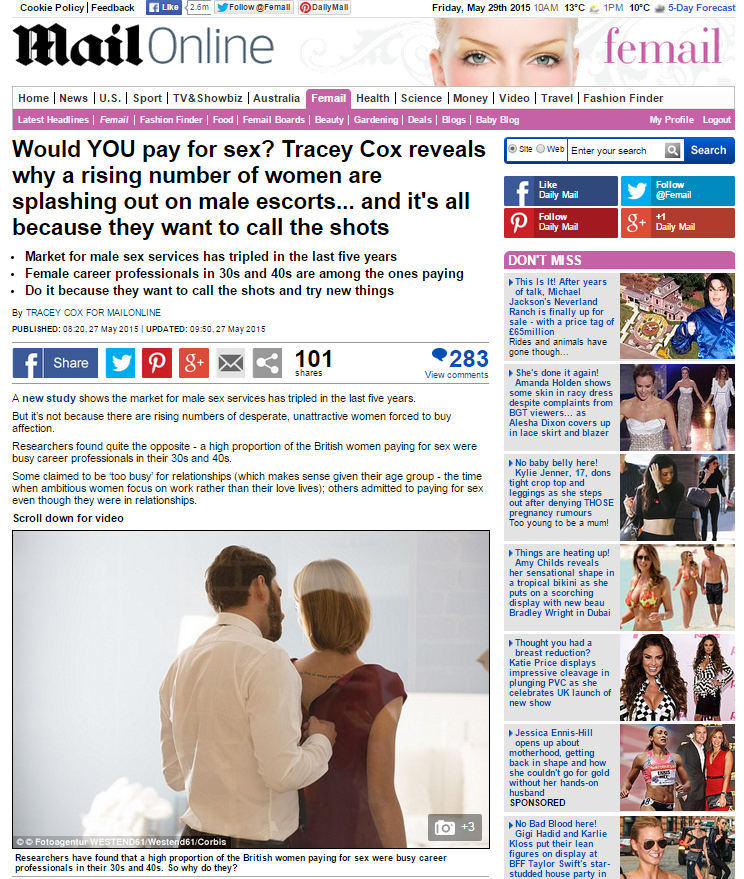 I was interviewed this week by Kaye Adams for BBC Radio and Tracey Cox for The Mail Online about women clients hiring male escorts.

Some research results have just been released saying that there has been a threefold increase in women hiring male escorts in recent years.

I am seeing more women clients now than in the past but still very few. It used to be a few per year and now it's a few per month. This is compared to 1-2 men I see per day. Most of whom are older, married, bi curious, not so many out and proud, on the scene, young, gay men.

I don't know how much of that increase is due to an actual increase in the numbers of women hiring male escorts. I'm sure some of the increase is just from improvements in my marketing and SEO.

If you google male escort for women in London, my site is always in the top 10. It's the first independent site plus listed high up on all the directories returned in that search but still only a few women clients per month. The interviews brought in over 6,000 visitors to my site so it was worth doing. Let's see if more women come to see me thanks to the article and interview. I hope so!

Don't ever read the comments section of a mail online article. The majority of people who comment there seem to be a bit simple and/or have a huge chip on their shoulder. I replied to a few just to stir the nest. 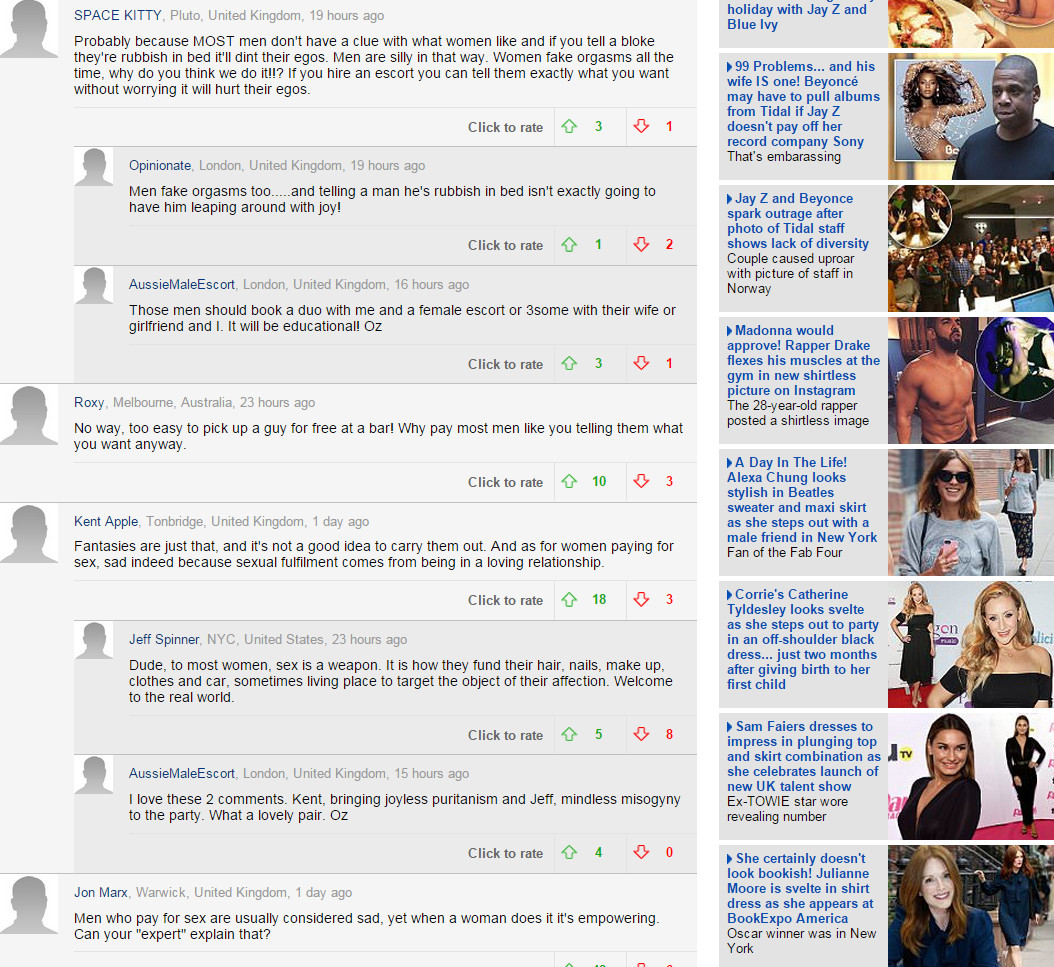 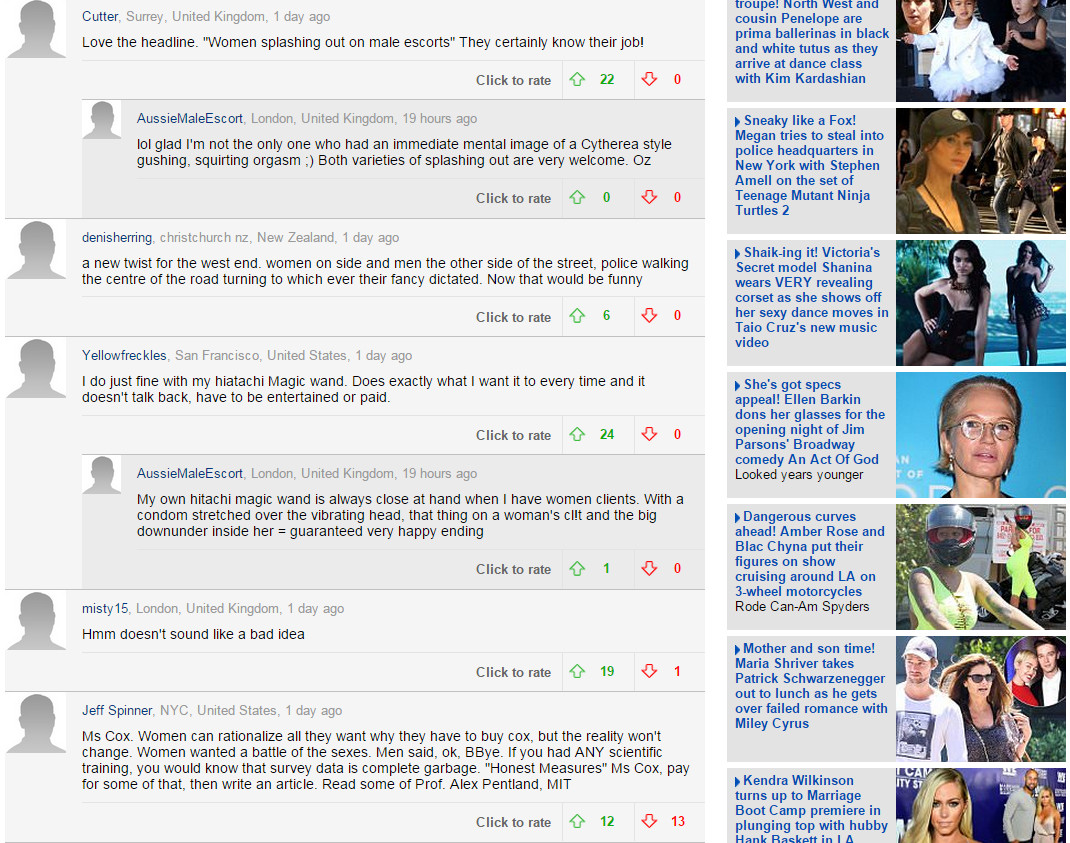 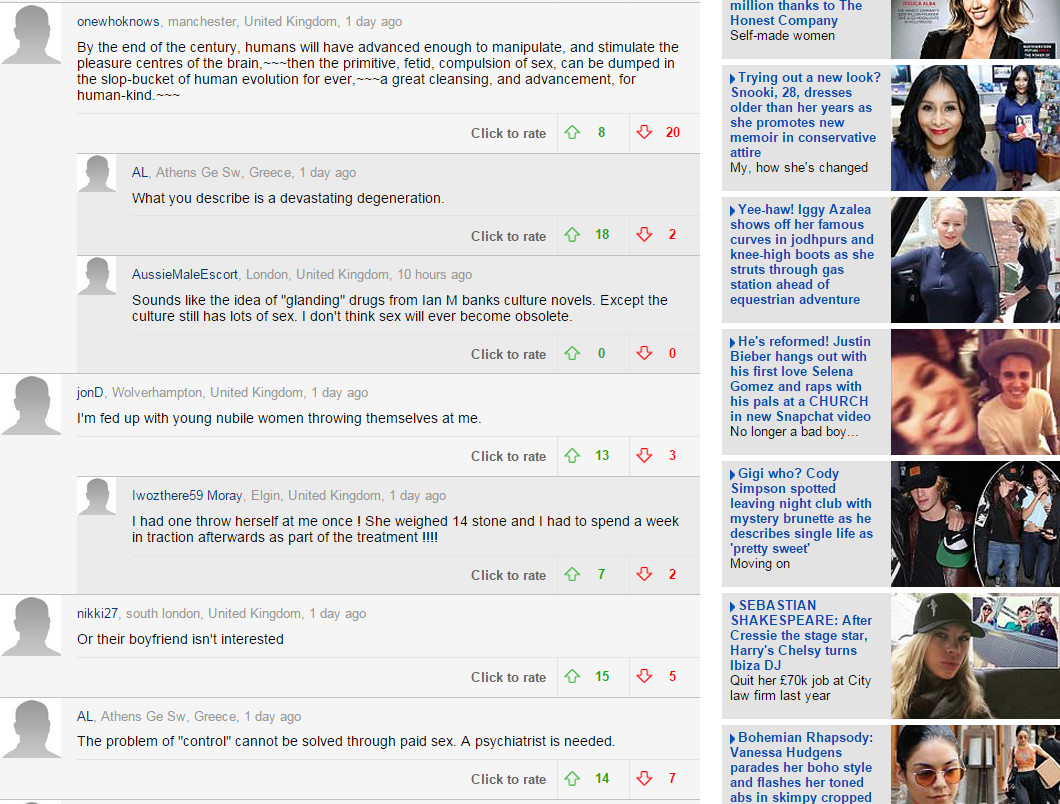 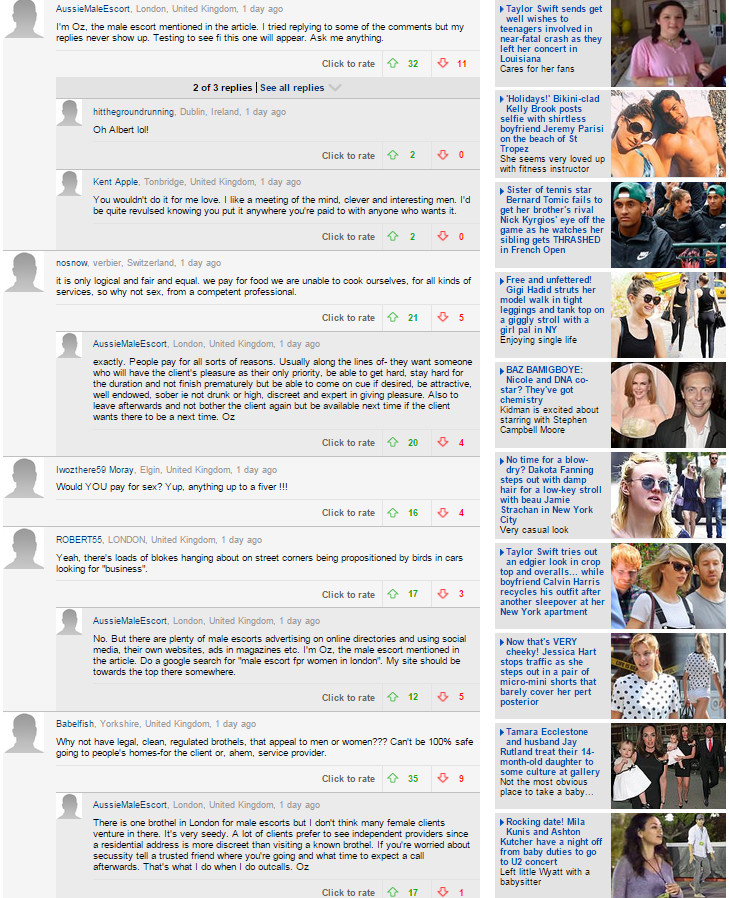 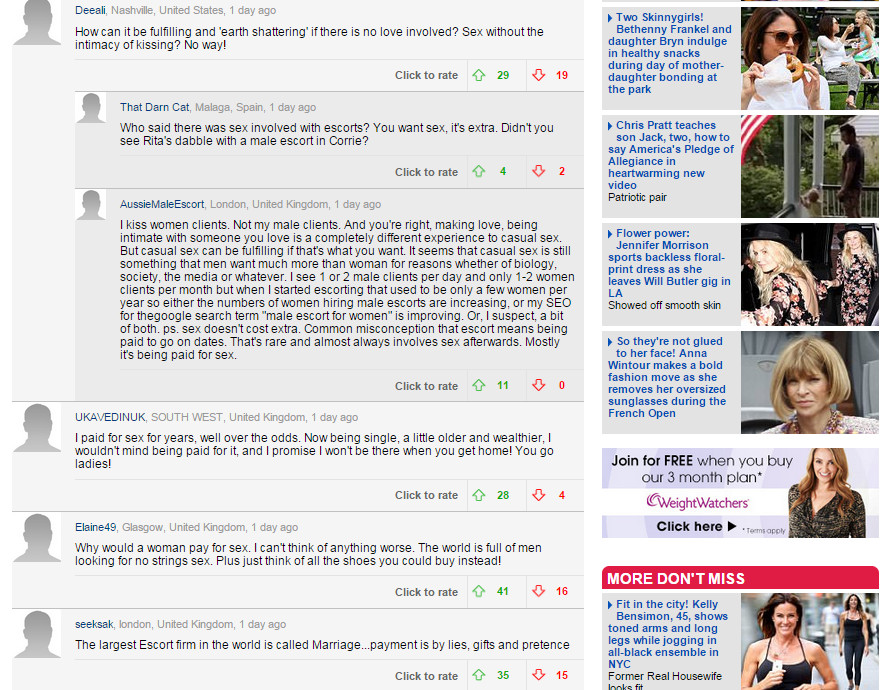 When you have a radio interview, do you see that you can get more business this way?