I voted remain. I prefer a strong pound and I've never been one to withdraw prematurely. I'm not keen on pulling out.

Our hostess with the mostest, Mistress Eve kindly extended her hospitality. Eve's spacious Chelsea apartment was the perfect venue.

A star studded guest list featured not only Eve herself but also the number one Male escort in the world  (me), The One and Only Christine Love and the phenomenal, the exceptional, the elitest of the elite, VIP Transsexual, Penny Jolie! 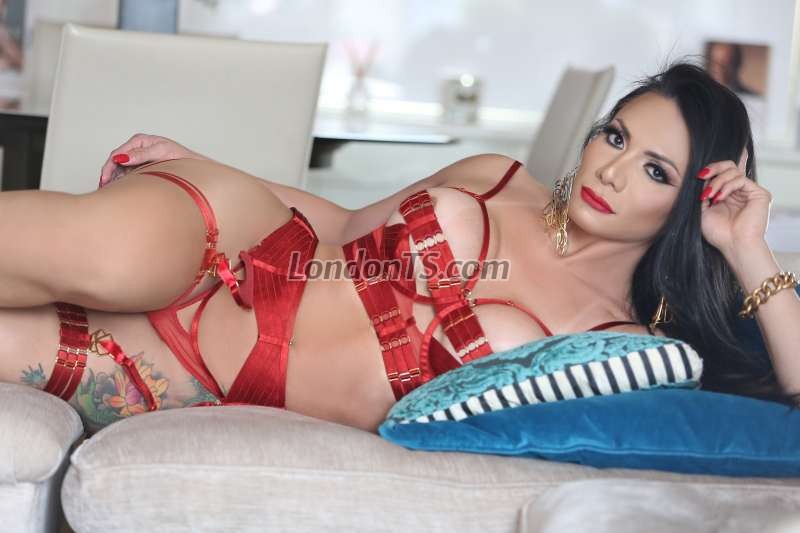 We welcomed a royal intervention into politics. The regal presence of Her Majesty, Queen Eve! 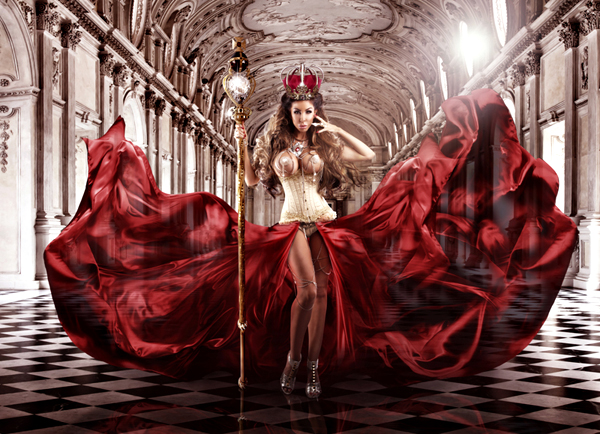 Mistress Eve's Reviews are an inspiring and very entertaining read. She's revered as a Pro Domme with good reason and is one of the most sought after latex models. The photography featuring Eve in the designs of the top latex fashion houses is spectacular.

Some of the many designers Eve has modelled for include=

A selection of those cardboard masks of politicians faces were on hand for brexit related roleplays. I wore the Donald Trump mask on the side of my face so his little piggy eye-holes wouldn't restrict my view of the delicious derriere of Canada's cultural attaché. This left our Maid helpless with the giggles with Donald glaring at her over his shoulder while vigorously humping her friend.

Afterwards Christine and I playfully debated whether Donald's a sub or not. I say yes, definitely. Christine says maybe he's a switch. Rumour has it his hands are tiny and delicate. So not a naturally gifted spanker. I bet Melania has hands like dinner plates. If she's not regularly putting Donald over her knee, she should be. It would do him a world of good.

When Mr A was almost ready to go we quickly assembled in the living room leaving him to dress in the bedroom and choreographed a little encore performance. Christine's awesome idea. She's truly a genius when it comes to this kind of thing. We stood facing each other in pairs outside the bedroom door in double high five position forming a human channel tunnel. Mr A entered at Kings Cross and made his way to Paris Du Nord only to find his visa wasn't in order. He was swiftly turned around and escorted back into the tunnel. I've never seen anyone look so happy to be seized by immigration officials. We all embraced him in the middle of a big multi national united European  group hug. 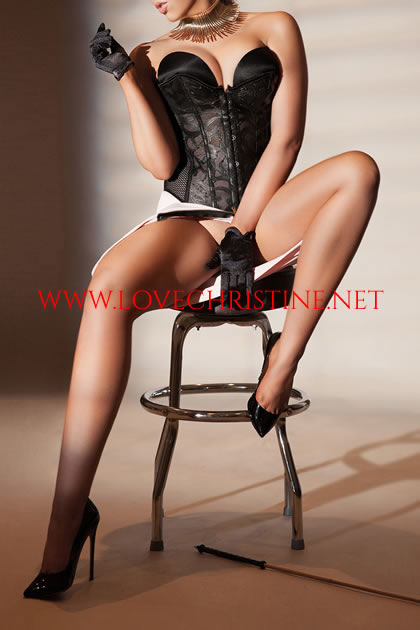