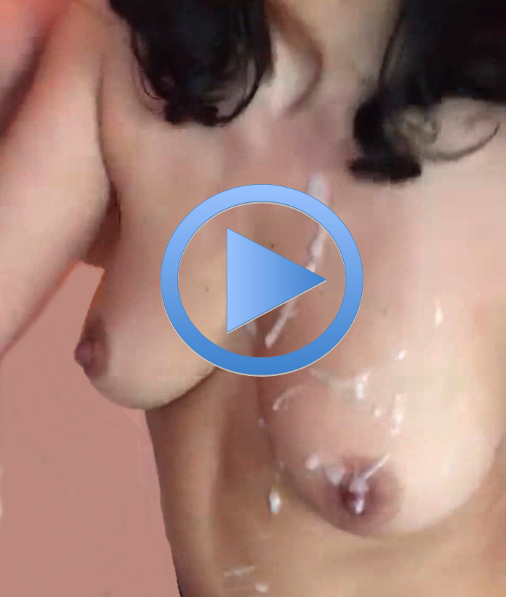 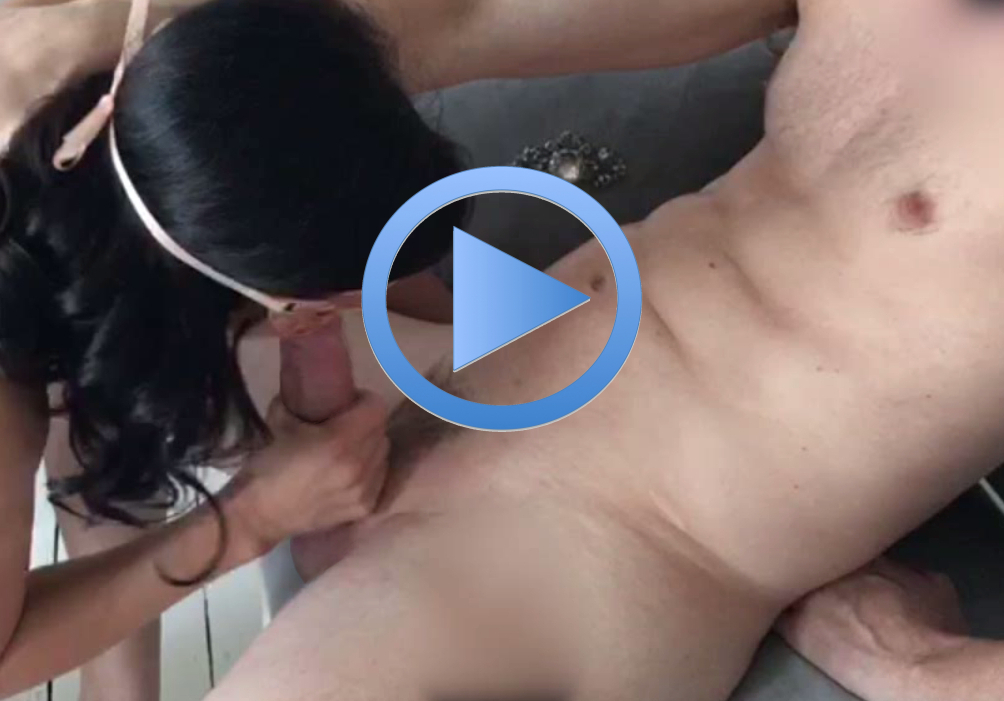 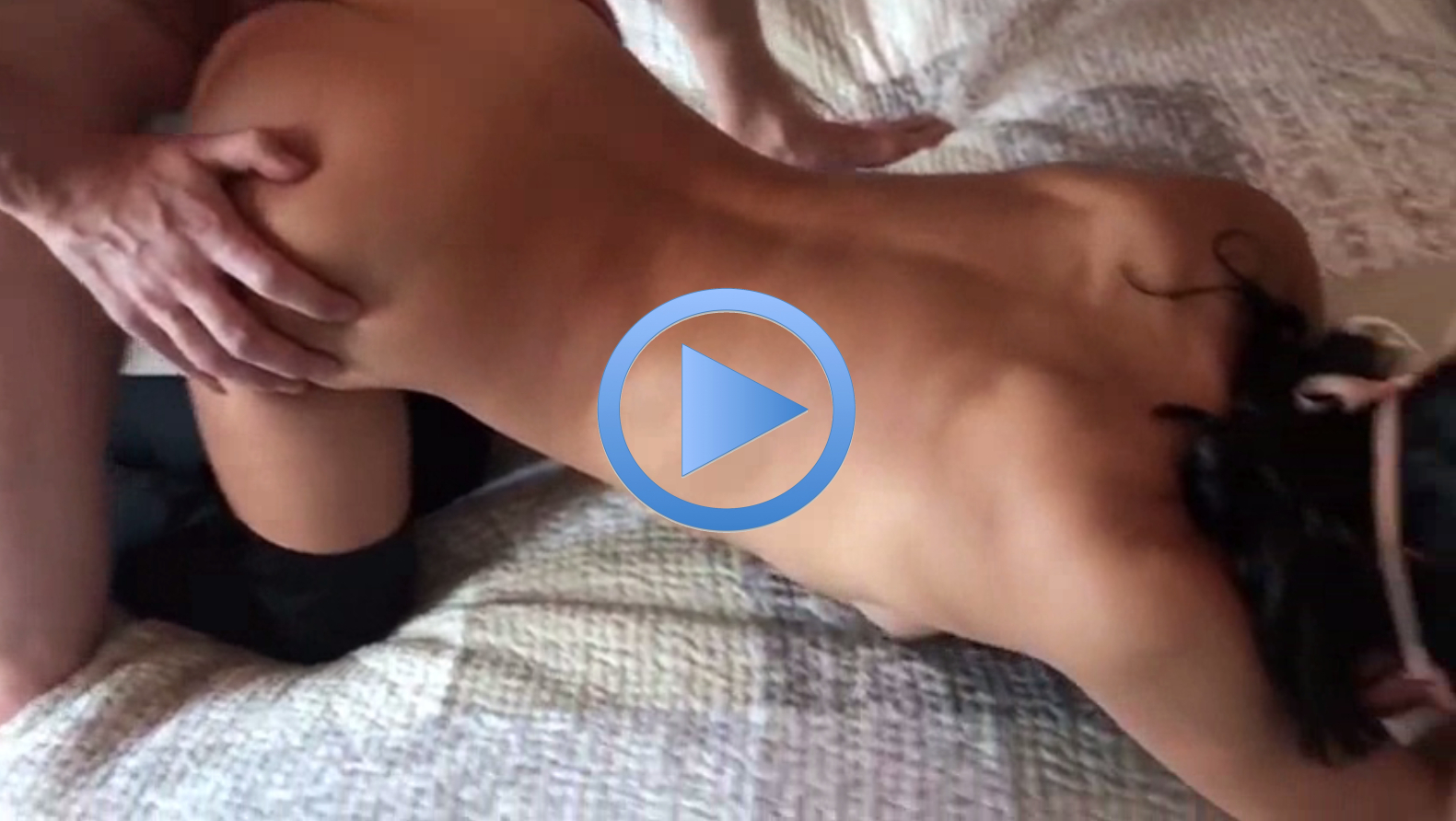 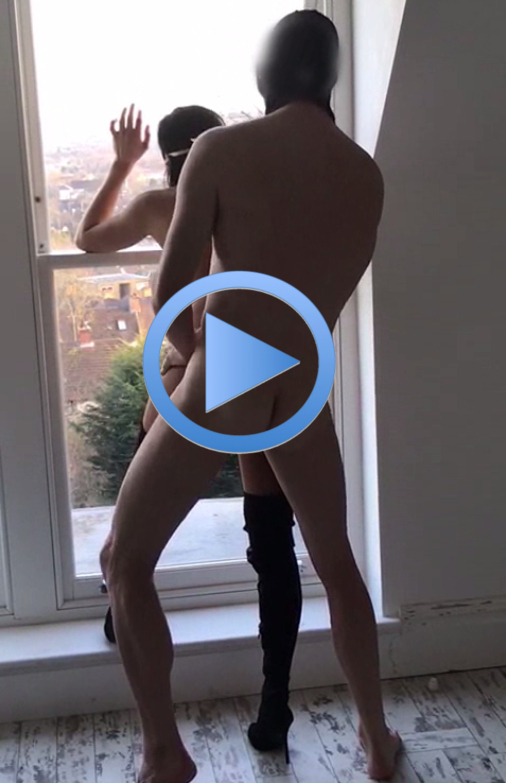 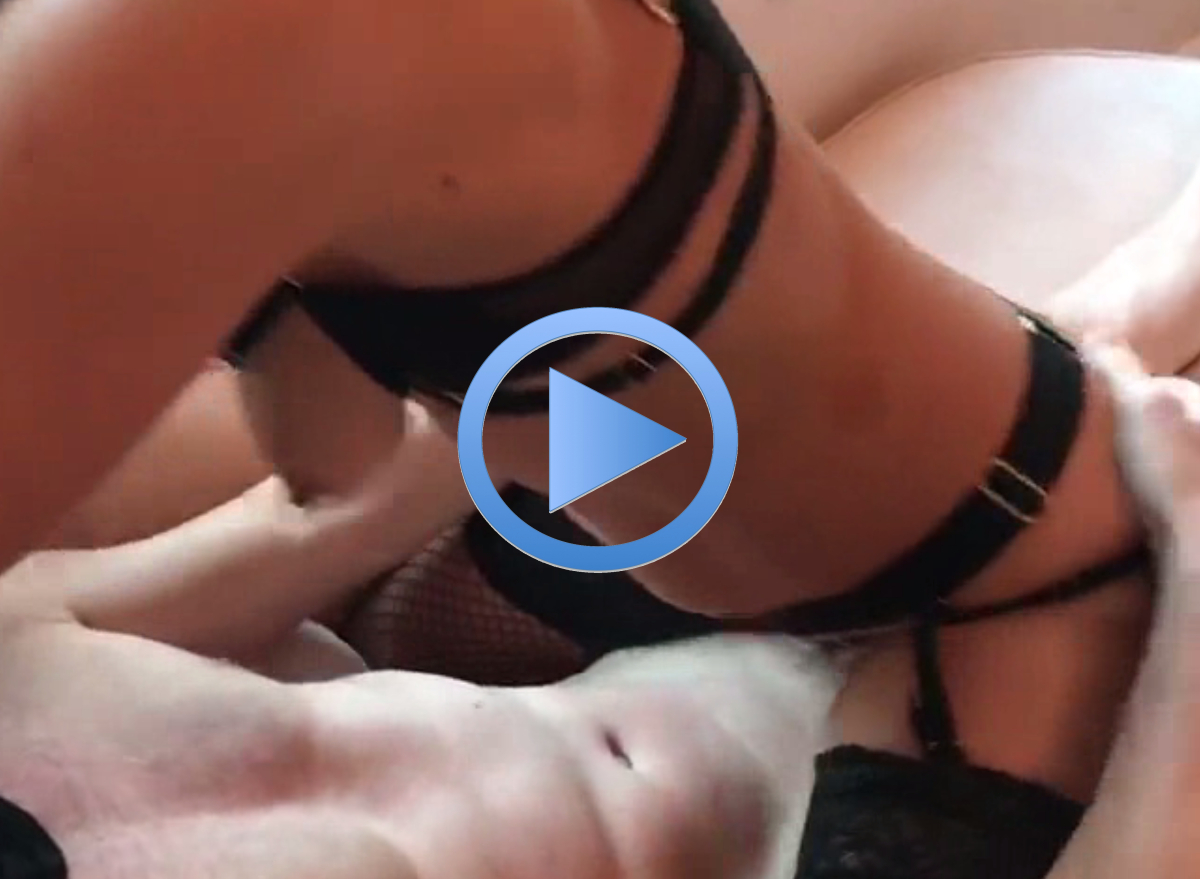 I arrived, as arranged, just as the photographers were finishing up so that we could use the remaining few hours we had access to the mansion to film some scenes there.

Nick, the photographer, had taken some great pics. His website is Secretred.com. The location was spectacular. A sprawling country mansion with numerous rooms each decorated in some odd take on quirky, old fashioned, eccentric luxury decor.  The large bay windows throughout the house let in plenty of natural light since it was a bright sunny afternoon. They also let in the gaze of various neighbours and passers by much to our exhibitionist delight.

I hope you enjoy watching the videos as much as we enjoyed producing them!

I've seen Nick's website and some of his previous job and I must say that I totally admire his works. The pictures are great. Wow... The Emma is really doing a cute job here and she's got a nice body and all. Lovely!

Wow.. Nick really got a knack for good photography. His work shows he's a good photographer and I'll love to see more of it. By the way, great video here! Can't believe you got the gaze of neighbors and passersby. Lol.. Really crazy! And Emma is great at this too.