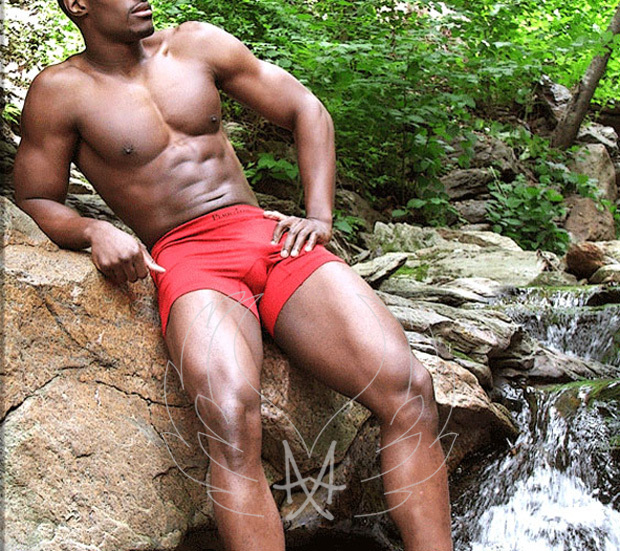 From his Anna's Angels description-

Carlton Dickson is also a certified masseur and offers an extremely relaxing and intensive full body massage. He is also a professional stripper and offers the stripper gram service. He has a huge range of outfits and there will certainly be something among them to amuse you and tickle your fancy. If you have any other ideas please air them as Carlton is always looking to broaden his horizons.

He promises to always deliver services at a high standard with optimum satisfaction leaving his clients yearning for more. He is the awesome total package offering all services to females and couples.

Soon she had Carltons cock in her mouth and mine in her pussy. She was soaking wet and grinding her hips to take my full 9 inches deep inside her. After only a few minutes of my cock gliding in and out of her, and my fingers working her clit while she greedily sucked Carltons cock, I could feel that she was close to cumming. I sped up the rhythm and sure enough she was soon bucking her hips wildly, shaking and gasping, writhing and arching her back as a huge orgasm sent her whole body into involuntary spasms of pleasure. She was very sensitive to touch for a moment after. But soon she was ready for more and raring to go.

At the end I asked her what she'd be asking for on her birthday. She replied- "Same again, only 3 hours next time!"