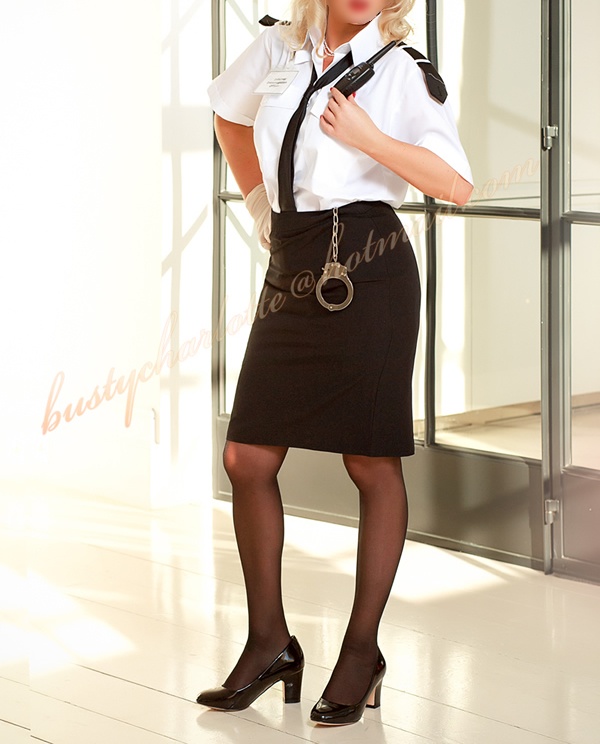 I arrived exactly on time for our agreed social date for coffee and a chat. As always, entering her building as quietly as possible, making sure the door latched very gently behind. This in accordance with Charlotte's previous instruction to this effect.

Usually when I enter her elegant and luxurious Chambers in the heart of Marylebone, it's as Mistresses' Bull for a session with a paying client so we're both playing our roles to the full extent of our respective considerable abilities to perform and enact a bespoke scene that will bring someone's fantasies to life beyond their own wildest imaginings.

When we meet socially it's as good friends. There are no roles to play but it's a bit more complicated than that. Being an irrepressible pervert is part of who I am. It's not an act. And having a Sadistic streak and the ability and inclination to give orders and expect those orders to be obeyed to the letter, are very real facets of Charlotte. I tend to make an effort to restrain my rampaging libido when I meet Mistresses socially and Mistresses tend to hold back a certain je ne sais quoi temptation to put me over their knee and give me a good spanking.

Mistress Charlotte's customary attire is dressed to kill. Even off duty on this occasion her silk kimono strained even harder than my metaphors at the seams to contain a pair of lovely jubblies never seen on a demure geisha serving tea in Meiji era Kyoto. Like a pair of large, excited, GG cup puppies playing in a bag.

My bravado got the better of me and a made the boastful claim that I could manage it in 20 seconds. Mistress gave me a look that should have given me pause. "you realise if you can't back that claim up, there will be consequences?"

A glimpse of the devilish torments she had in mind would make the bravest soul falter but one must not let one's fears stand in the way of one's dreams. You miss 100% of the shots you don't take. Keep calm and carry on. Shoot for the moon. Even if you miss, you'll land among the stars. Believe in yourself!

And so I whipped out my Bigdownunder, assembled my alliterations, and Mistress began the countdown. 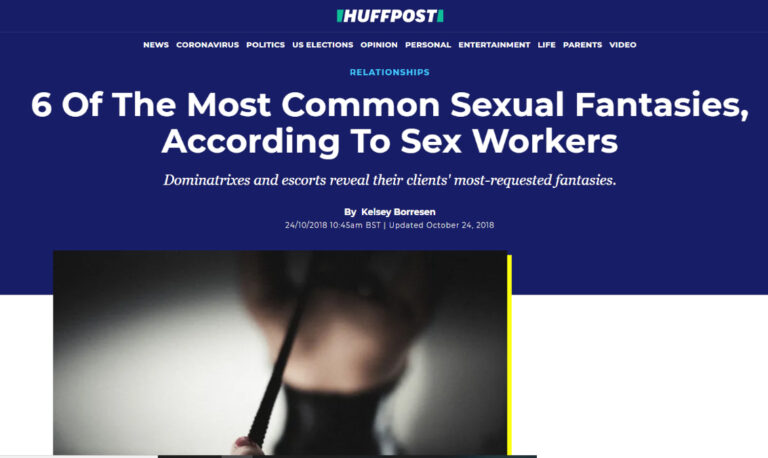 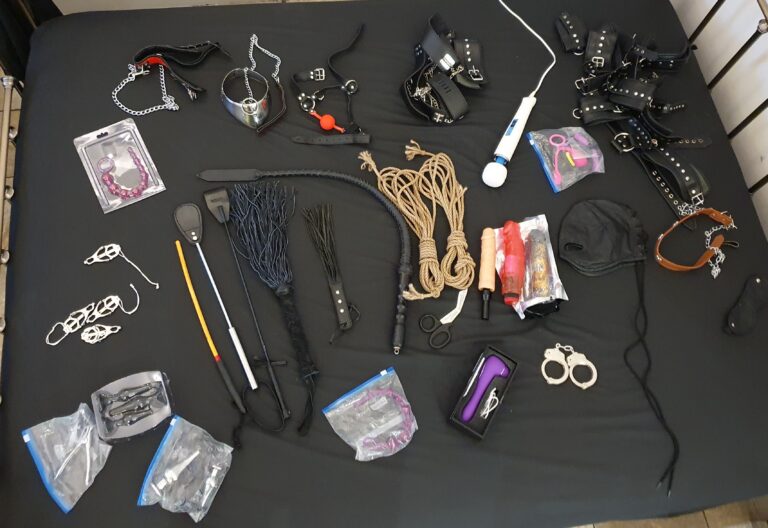 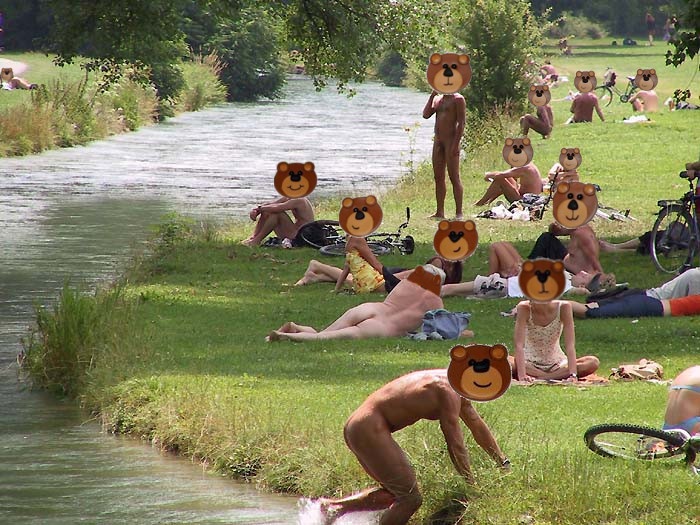 And a Partridge in a Pear Tree!

Alas, I was having far too much fun by then and my rocket remained on the launchpad for about 5 seconds beyond scheduled lift-off. My life flashed before my eyes as I caught a wicked glint in Mistresses' eye as she no doubt contemplated what my punishment should be. 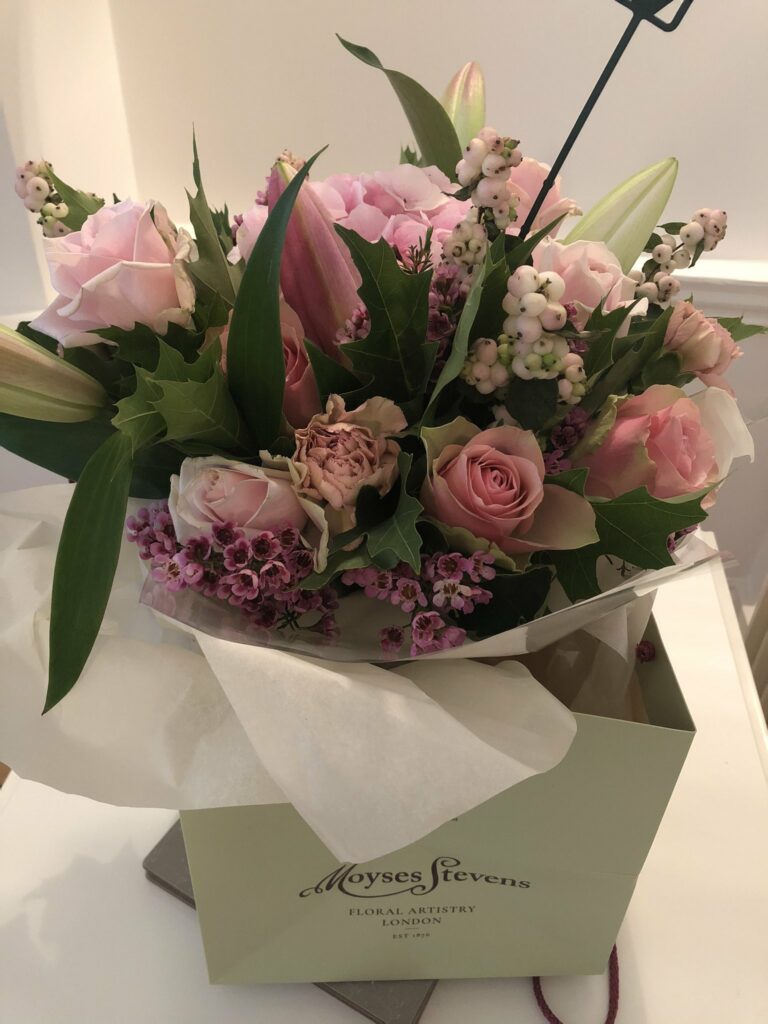