I sent this out to all my friends this morning. Lovingly handcrafted in gimp and adobe premiere pro by yours truly. Getting the Happy Valentines Day font onto a transparent background and then overlaid on the pony play gif was a bit tricky but I figured it out thanks to Isaac.

Basically I just had to go through the font gif frame by frame in gimp, add an alpha channel to each layer via the layers- transparencies in gimp, select white by colour, delete all the white and I was left with just the red font on a transparent background. I exported that as a gif. Then I added the ponies, the font and my banner logo to premiere pro and lined them up as three separate channels. then I selected the font, went to effects and resized it and placed it where I wanted it. I did the same with my logo. Then I exported the video as a gif, bluetoothed it to my phone and sent it as a broadcast to about 300 of my most beloved Valentines.

Sandra and I are holding another Bukakke Party this evening 🙂 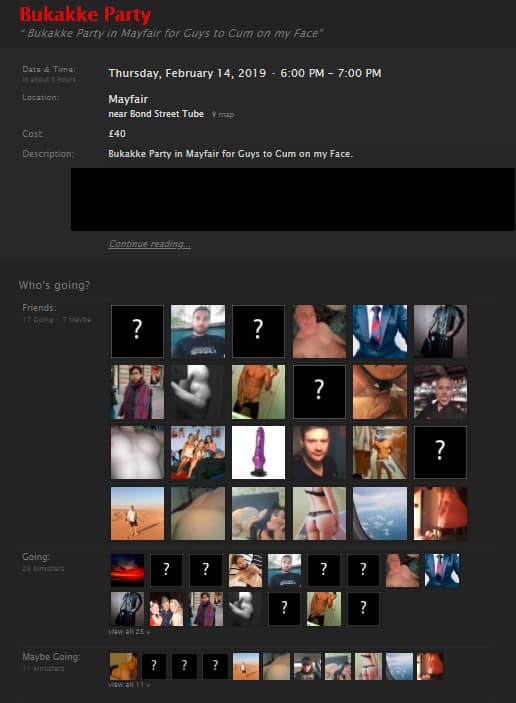 36 people have RSVPd so hopefully we’ll get a good turnout. Sometimes only 10% show up but ideally about 10 guys to make the event fun and profitable without overcrowding our flat.

They mentioned that they’re regulars at Killing Kittens and they’re about to head off on holidays to Hidden Beach Resort. It’s a five star luxury beach resort in Cancun, Mexico for nudists and swingers!