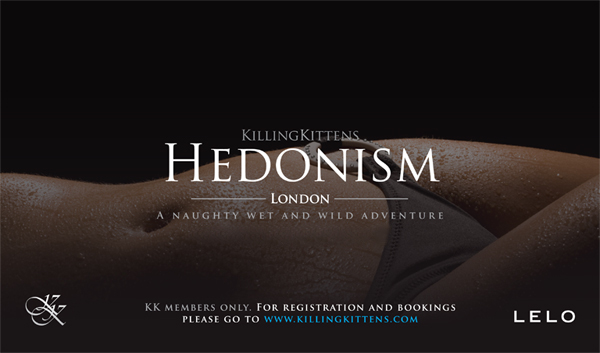 the pursuit of pleasure; sensual self-indulgence.

In philosophy hedonism is the ethical theory that pleasure (in the sense of the satisfaction of desires) is the highest good and proper aim of human life. Sounds about right. 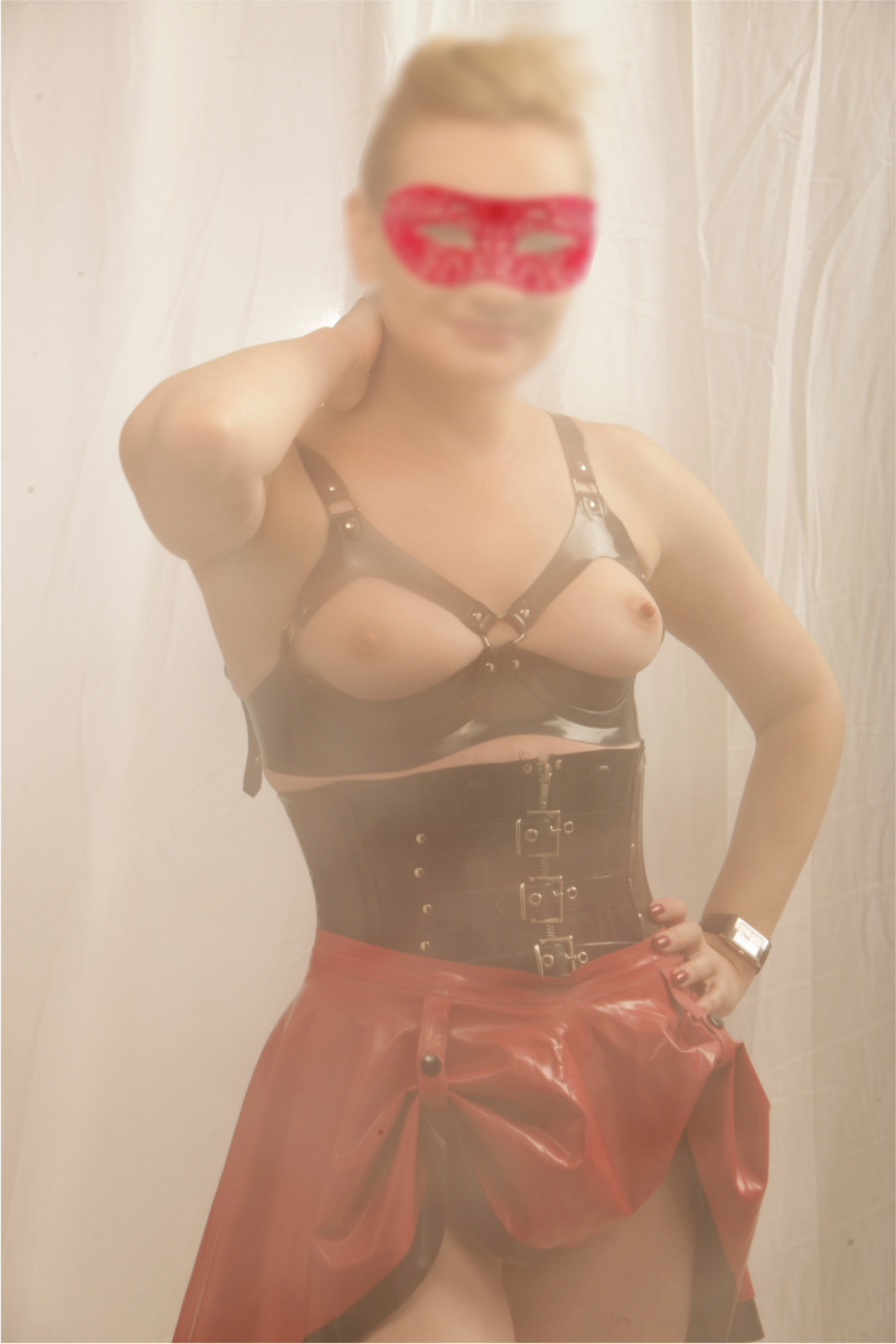 Pleasure was pursued and much self gratification indulged in.

The event is organised by Killing Kittens.

They derived their name from the expression that every time a woman masturbates, God kills a kitten in retribution. Not sure who came up with that one. I think I should buy her a Hitachi Magic Wand so she can pursue her vendetta against felines in earnest.

Killing Kittens is for couples and single girls only and designed such that women could be in control and feel comfortable.

Attendees are given four golden rules. No.1: girls make the rules and only girls can break the rules; No.2: no means no; No.3: men cannot approach women; and No.4: members only.’

The venue is a gay sauna during regular opening hours but it's booked out by KK for their hedonism events. Our uber dropped us off in the middle of Covent Garden where the address led us to a non descript door between a cabaret club and a restaurant. A doorman asked us which event we were looking for and let us in when we said KK. Wouldn't do for Mr and Mrs average to accidentally wander into this one off the street.

The bar area is decorated with ornate mirrors, sexy low lighting and furnished in brothel chic. An area of many plush bordello sofas all face inwards so their occupants can see and be seen when the action starts. A giant Jacuzzi and massage rooms are within view of the sofa area for more exhibitionist/voyeuristic delights. Out the back there's a sauna, rooms with double beds and smaller private rooms. Bowls of condoms are dotted around and always within reach.

Early in the evening most people were at least partially dressed and still wearing their Venetian Opera Masks but before long almost everyone was fully naked and involved in some kind of scene often involving more than two people. 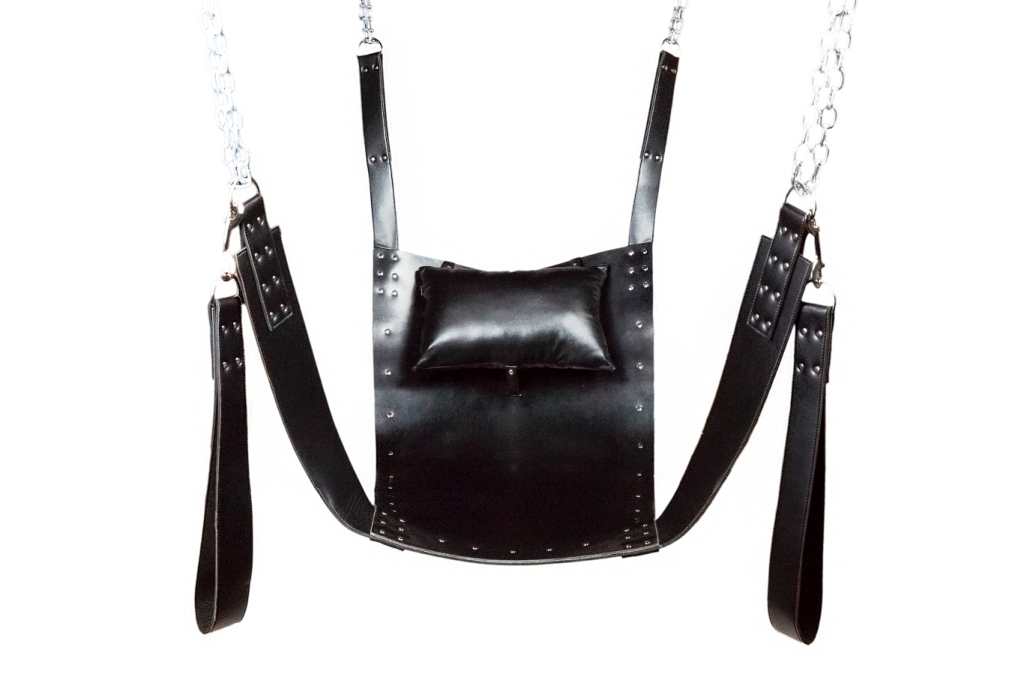 The swinging motion amplifies the power of every thrust. I'm sure every hedonist heard Milady's screams of pleasure over the throbbing bass of the house music pumping out of the speakers. 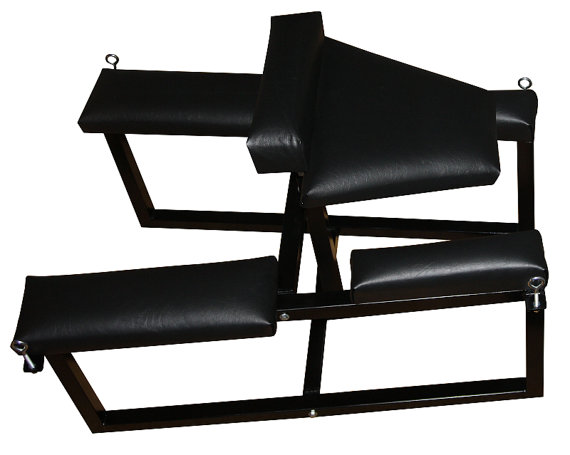