and the Night Markets

Milady and I were both very popular there and plan to return again next year.

I went to the hot springs yesterday. Super relaxing. 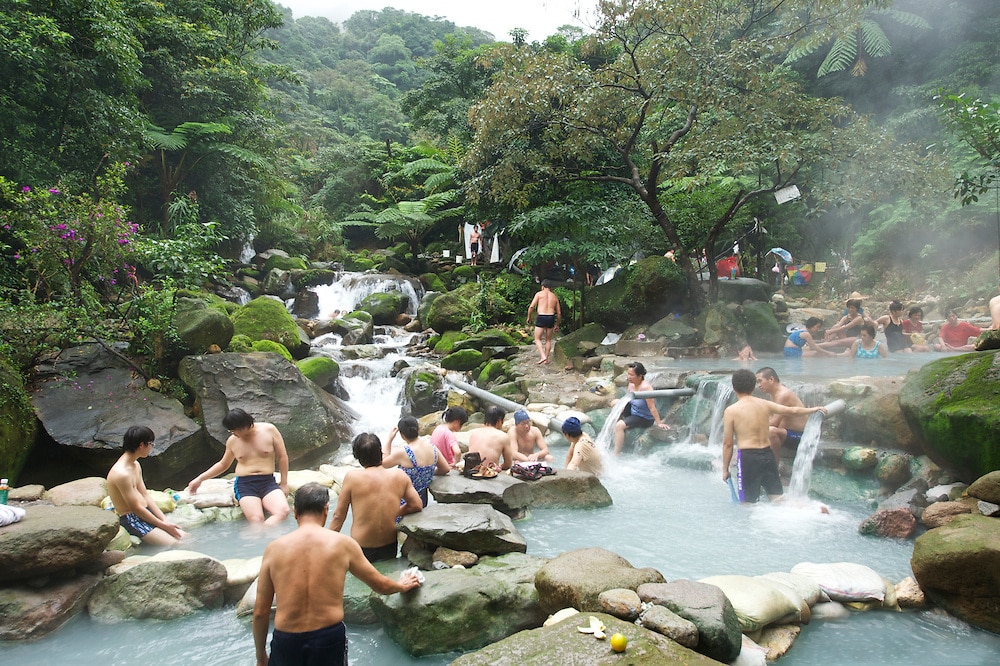 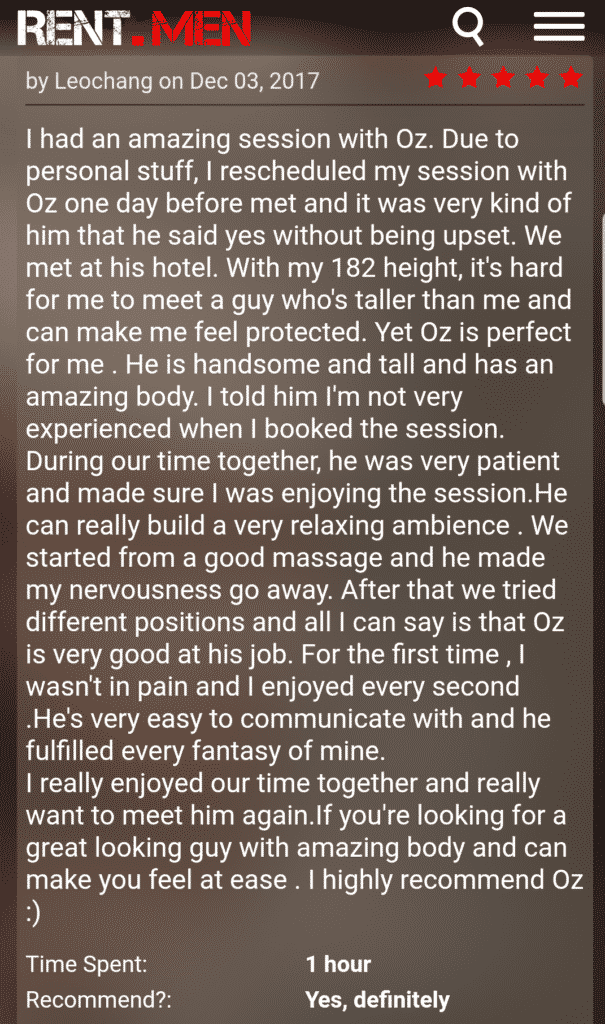 2 more days to explore Taipei then Milady and I are flying to Beijing. We’ll spend a few days there then take the train to Xi’an to see the Terracotta Army

ps Video editing is coming along. Here’s a new video featuring my sub friend Eddie taking a rough pounding, getting choked, spat on, forced deep throat and at the end when she’s blinded from having a huge load dumped on her face, a lot of which dripped into her eyes, I do the gentlemanly thing and grab some tissues. I pass her the tissue box but not before dragging her by the hair closer to the camera and forcing her face up to the lens so viewers can get a good look at what I just did to her face. I give her a good hard slap and only then give her the tissues. Exactly the kind of treatment she loves and a favourite video of ours. Enjoy! 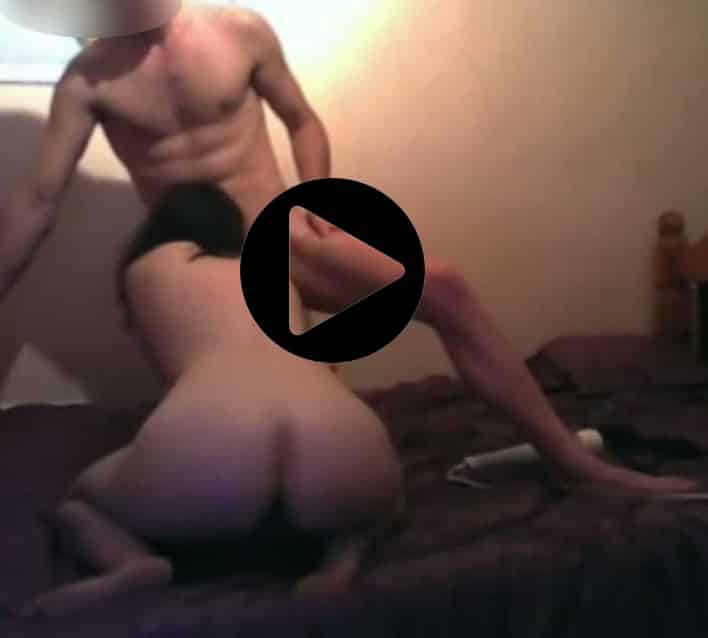