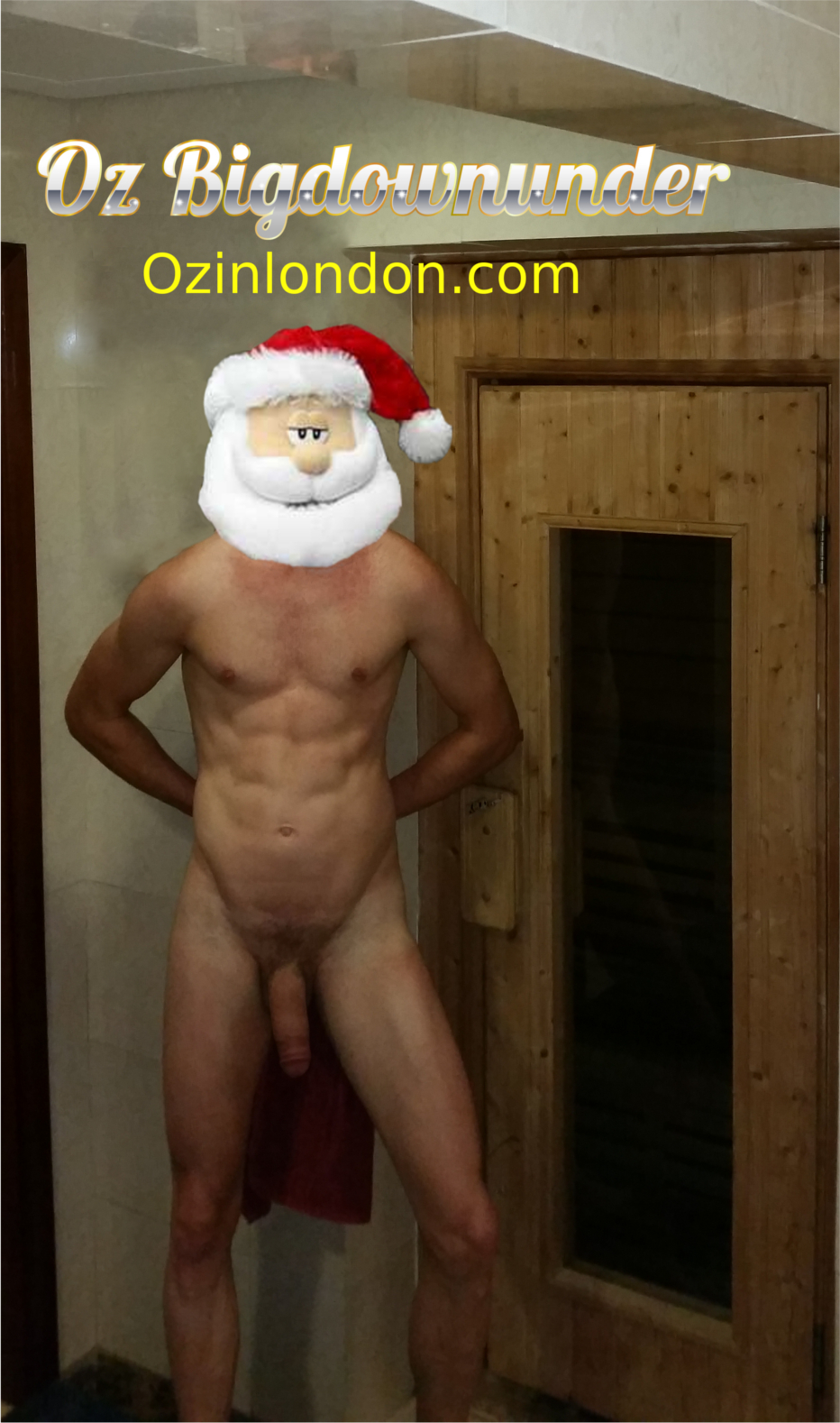 2018 was a fun filled, action packed, year packed with exotic destinations and mad sexcapades. More of the same to come in 2019!

Merry Xmas to all, Seasons Greetings and a Happy New Year 🙂

I'm back in London now. Thanks to Ava for the welcome home tweet =

Looking for the best male masseur in the world? Well he happens to be in London right now! Catch him while you can for the thrill of a lifetime! #ozbigdownunder #bigdownunder #london #londonmasseurs 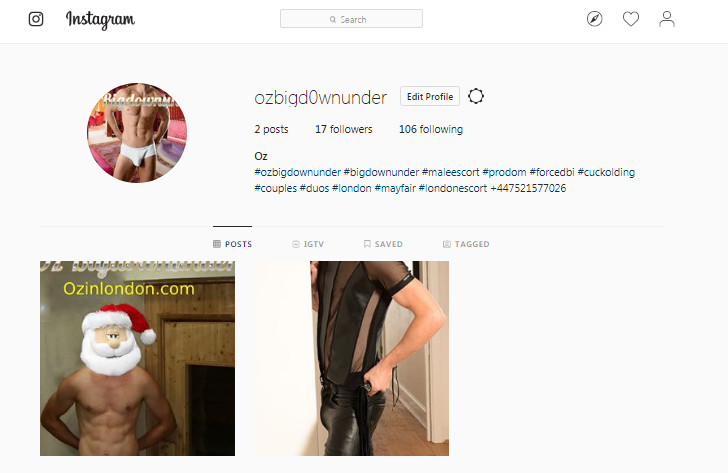 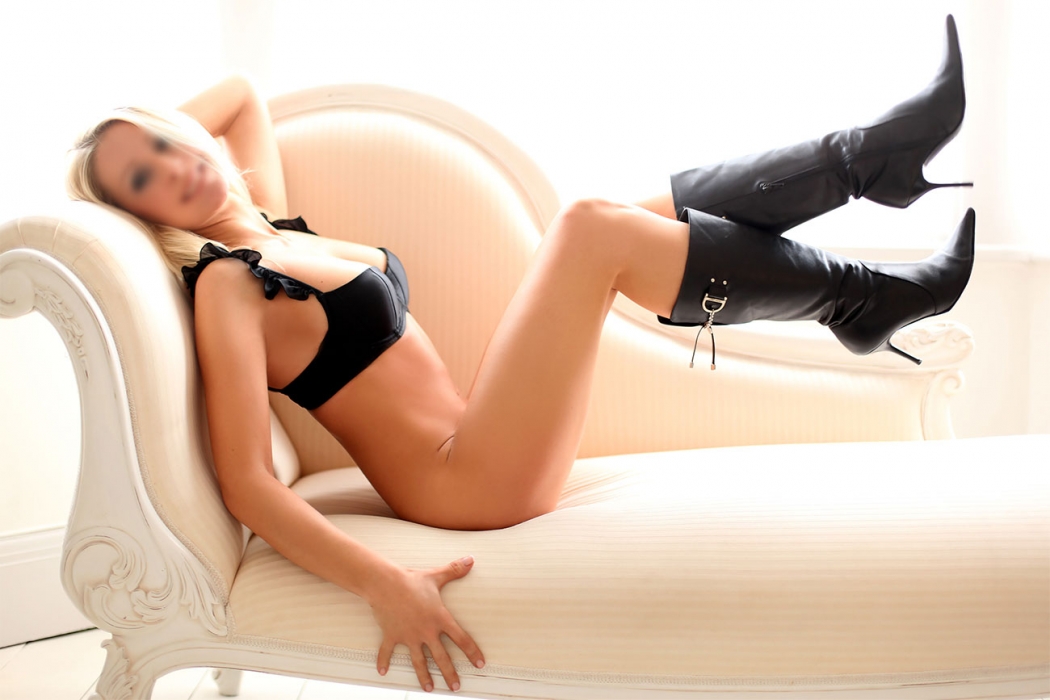 Amanda Hunt and I had a forced bi and cuckolding duo session with a regular of mine in Dubai. He emailed me the scenario which was to be an alpha couple honey trap.

Here's what he sent me=

Amanda had long suspected her landord had been sneaking into her apartment while she was away and rifling through her knicker draw. Determined to confront his disgraceful behaviour, she set her "Honeytrap". She requested him to attend the apartment on the pretence of some minor electrical problems. Also drafted in was new boyfriend Oz who was more than happy to hide in the apartment and help her confront this pest. He was keen to impress his stunning new English girlfriend and punishing this pervert was sure going to help him in his quest to get her in the sack!

The Landlord arrived early on Monday morning and believing he was alone with Amanda immediately started demonstrating his sex pest tendencies, making all sorts of crude references while at the same time hardly taking his eyes off the pretty blonde's curves. Seeing Amanda dressed in short skirt and crisp blouse our poor Landlord was completely mesmerised - of course this was all part of Amanda's cunning plan to tease him into showing his true colours right in front of her boyfriend!

As she bent down showing off her cute butt for the umpteenth time, our desperate Landlord simply couldn't control himself any longer and reached out touching her thighs... Snap went the honeytrap and the Landlord was caught! Amanda immediately shrieked in faux horror - "what are you doing you dirty pervert?" she shrieked...

Well, our confused LandLord could only stammer and stutter as Oz demanded to know what was going on while Amanda was quick to point out in explicit detail the naughty landlord's unwanted attentions.

The Landlord tries to make a run for the door, but Oz is too quick for him and the two men grapple with each other. It doesn't take long for Oz to take down his opponent before straddling him securely in a schoolboy pin. Landlord struggles in vain, but Alpha Oz is in total control as he has his weaker opponent securely pinned and at his mercy. How humiliating it is to be physically overpowered by stronger man while his model girlfriend looks on highly amused!

After deliberating what to do further with Pervert, the Alpha couple decide that some humiliating punishment is in order to teach the jerk a lesson.

First up is a forced stripping - the horrified captive can do little to stop this Hot Couple stripping him of all his clothes. Red with shame, what little dignity the poor man had left was about to be completely lost in the moments to follow....

If only every real life groper, sex pest, cat caller, kerb crawler, position of power abuser, drink spiker, date rapist and celebrity pervert were to receive an Oz style wrestling takedown, forced disrobement and unceremonious teabagging,   the #MeToo movement would have their champion!