By the Power of Greyskull! Dungeon Session with Mistress Absolute, Mistress Aleera and a Slave 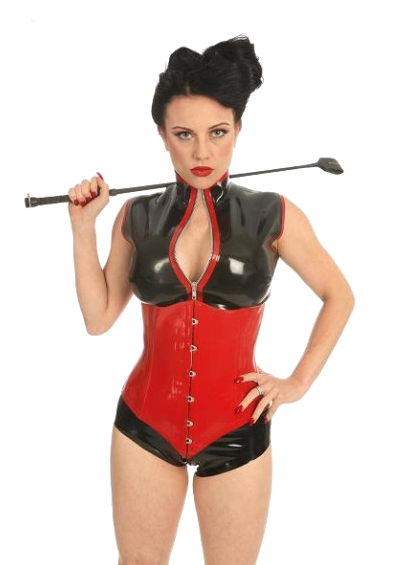 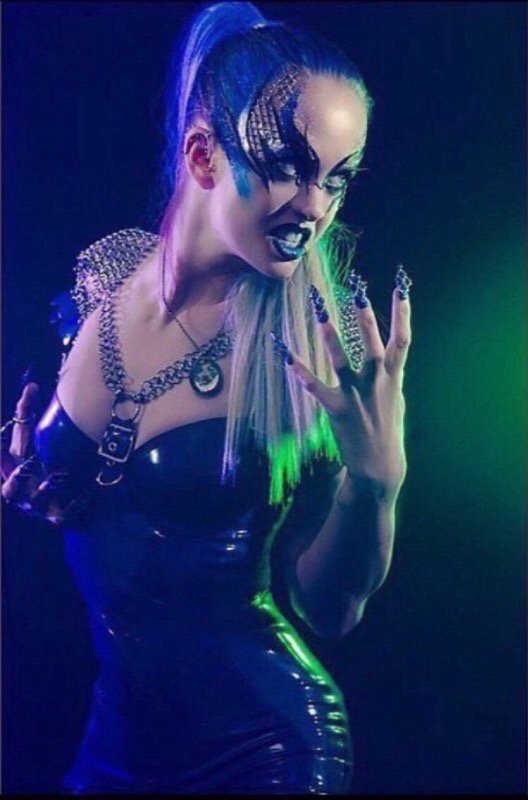 Today I was invited by Mistress Absolute and Mistress Aleera to join a session with their pocket sized slave boy.

I'd been recommended by Miss Mighty who's familiar with my work having sessioned together as a duo several times on some very enjoyable forced bi sessions.

The session was a welcome back for Mistress Absolute's slave who'd been forced to take a break from sessions due to illness. Now recovered, she'd prepared something special for him as a treat. He had once written a wish list under mistress's orders and had perhaps forgotten that the list existed.

Mistress Absolute decided this was to be the day for one listed item to be ticked off that list at long last. That item being his desire to be handed over to a master in servitude and to experience his very first ever cock sucking and ass fucking experience with a real cock.

By the Power of Greyskull!

They assured me he'd been thoroughly cleansed in preparation for taking my cock having received several espresso coffee infused enemas. I'd never heard of putting coffee in an enema before and joked that it will be the next new addition to Starbucks menu. They loved the idea!

Our Slave was suspended on a sling from an awesome four point suspension system. Electric winches to raise and lower him into position. Wrist and ankle cuffs immobilising him at our mercy.

Mistresses Absolute, Aleera and I toasted with glasses of wine. All three of us in high spirits, enjoying our newfound friendship and rejoicing at the prospect of abusing our helpless slave.

We allowed Slave a taste of wine too. Via mistress Absolute spitting a generous mouthful over his face. Some might have gone in his mouth but equally up his nose and in his eyes. Couldn't help but laugh as we joked at our suspended connoisseur appreciating the wine by eye and nose.

Soon we were tag teaming away happily, High fiving each other over slaves tiny body dangling like a little fly in a spider web before us on the suspension cables. 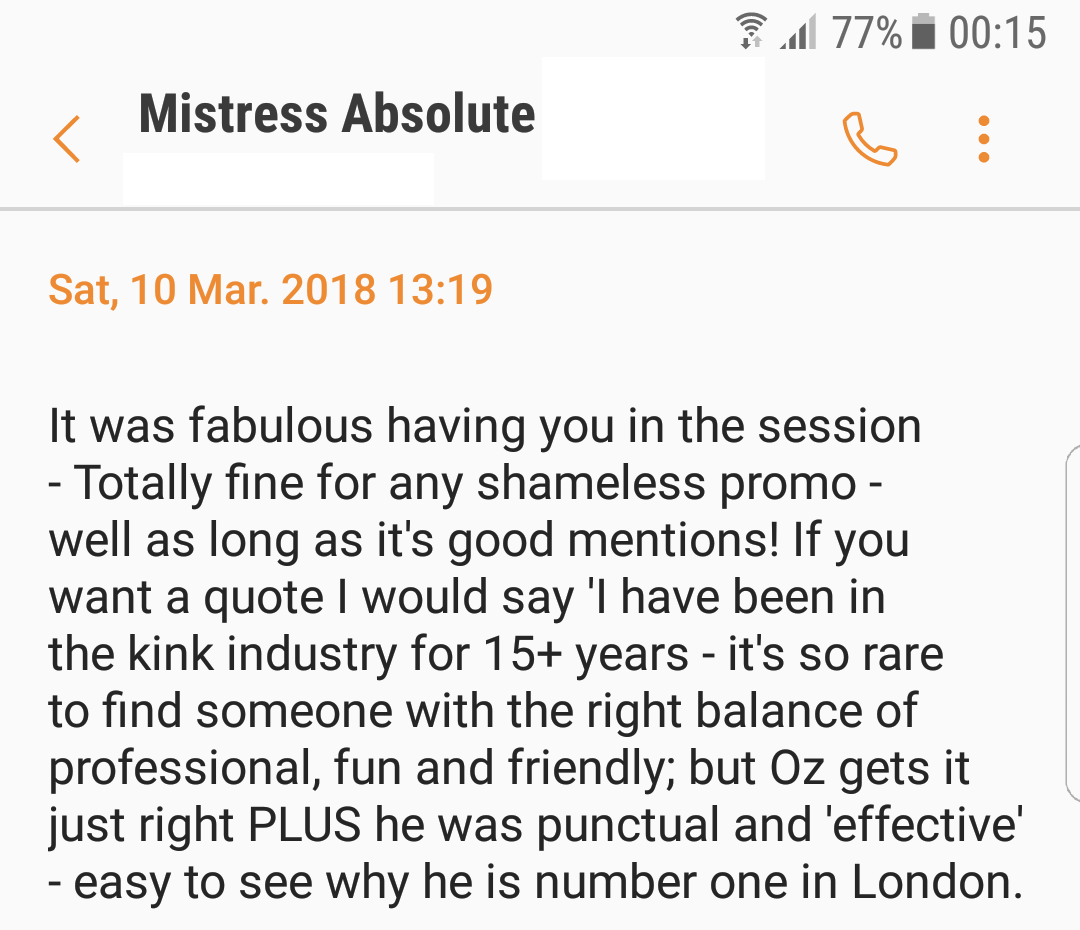 I'm blushing! Mistress Absolute is a legend. It's very special for me to receive this praise from her. And also an invitation to One of the club nights she runs - Club Subversion. I'll be there 🙂