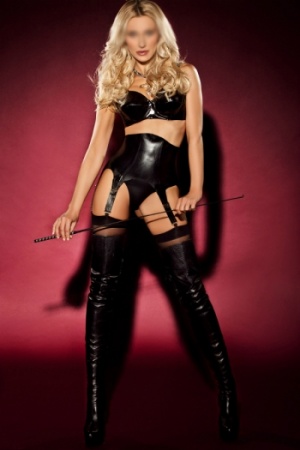 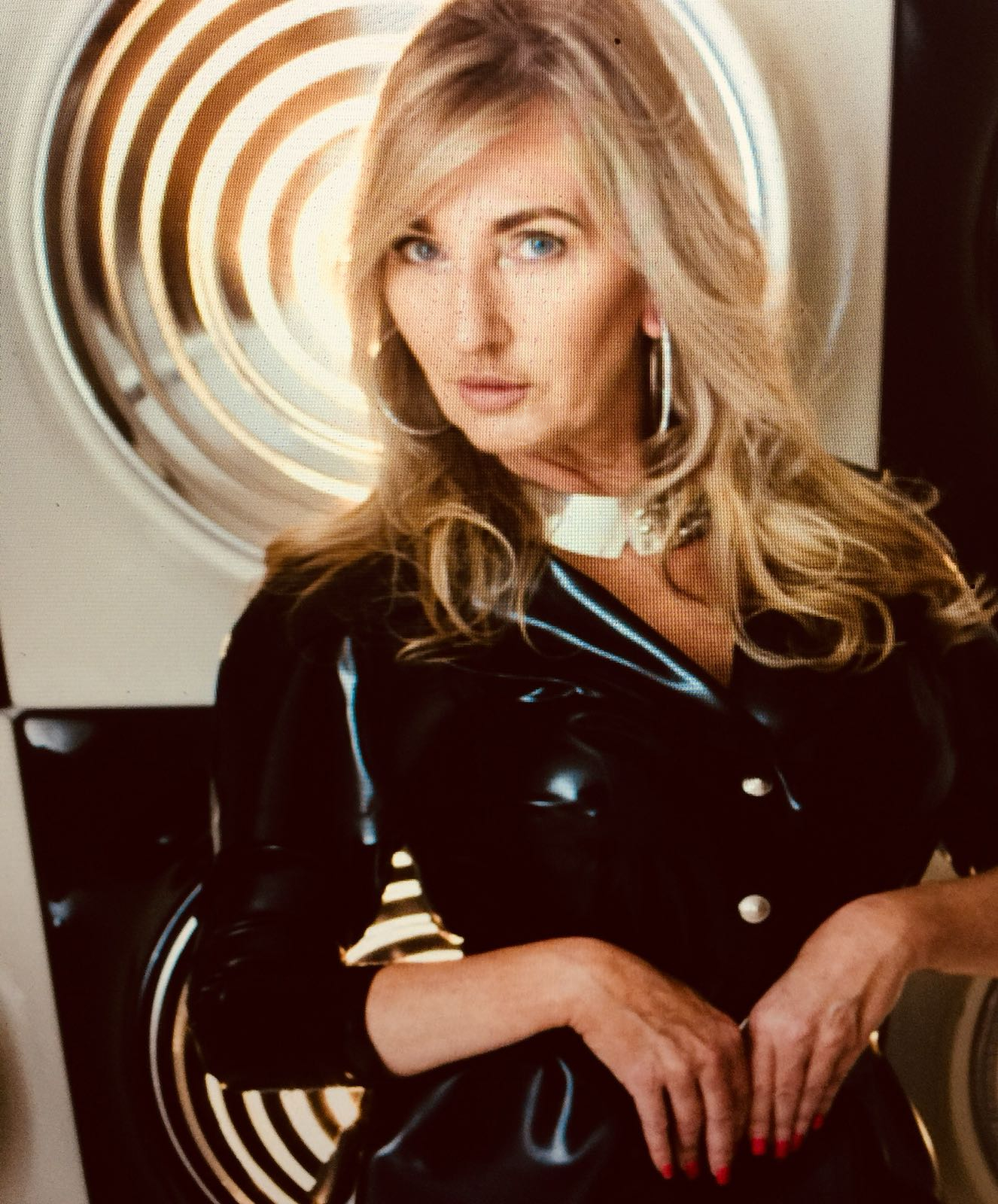 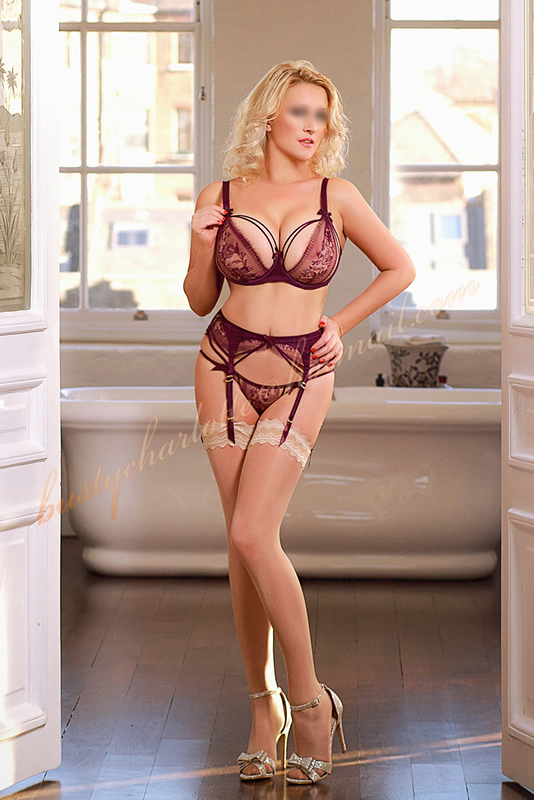 Yesterday I forced bi on two gentlemen in two separate sessions. The first was at the invitation of Mistresses Chatterley and Mariangela and the latter with Mistress Charlotte.

Mistresses Chatterley, Mariangela and I collaborated today for the first time as a trio. Both mistresses are tall, blonde, Busty, long legged, very beautiful and extremely talented dommes.

Our client is our regular and a repeat offender. His roleplay of choice being naughty schoolboy, strict mistresses and sometimes with myself joining in his sessions as a sadistic, very well endowed master to impart a much needed education on the finer points of forced bi.

On this occasion he'd already received a severe punishment just before I'd arrived. For his transgressions, he'd had Tabasco sauce smeared on his delicate little balls. Poor thing was writhing in agony but as both mistresses ministered to him with ice packs it soon became apparent that his suffering wasn't altogether genuine. Ghastly boy was putting on a show because he was enjoying being fussed over and excited that his little tiny cock was receiving unaccustomed attention from his beautiful mistresses.

Naturally this was cause for further punishment. In the form of a severe caning from Mistress Chatterley. She wields said weapon with impeccable form. Mariangela I sat back and enjoyed the spectacle and each other. By the time our incorrigible charge begged for mercy, I was rock hard and wasted no time, applying protection, lubricant and approaching his prone form, buttocks spread, bent over the whipping bench.

I penetrated him slowly at first. Mistresses Chatterley and Mariangela both correcting our boys stance and posture. Verbally berating him, roughly handling him and applying a hard slap when necessary to get him in the perfect position.

I increased the power and rhythm of my thrusts until I was pounding him at full force and balls deep. He's clearly been receiving the very best extracurricular ass training. He was able to take a very hard, deep and sustained pounding from me.

By the time I withdrew, his legs were shaking so much he could barely stand. The intense stimulation of his prostate had built to an almost unbearable intensity for him.

As I left he was being instructed to ejaculate within a time limit or else receive another 20 strokes of the cane.

Later that evening I got a call from Mistress Charlotte requesting my assistance with another forced bi session. This time with a sissy called Francesca.

Charlotte lives just 2 blocks from me and I'm very fortunate to have such a sexy neighbour. Whenever I see her I always try and fail not to stare at her tits too much. They're a work of art. Truly hypnotic.

Francesca was crossdressed in fishnet stockings and a latex maids outfit. Her sissification completed with stiletto heels, make up and even stick on nails.

She had requested that Charlotte and I be her doting parents for the evening so we were addressed as mummy and daddy. Our little girl performed a titillating catwalk show for us at mummy's instruction. She was then rewarded with the realisation of her secret hearts desire. To suck on daddy's big cock.

Later we relaxed and had a chat about our session and all agreed it had been a lot of fun and would be the first of many for Francesca. I mentioned that I'd been to London Alternative Market (LAM) the day before and bought some new nipple clamps. It was fun browsing all the kinky stalls at the market and I attended an awesome needleplay workshop presented by Mz_Mutley 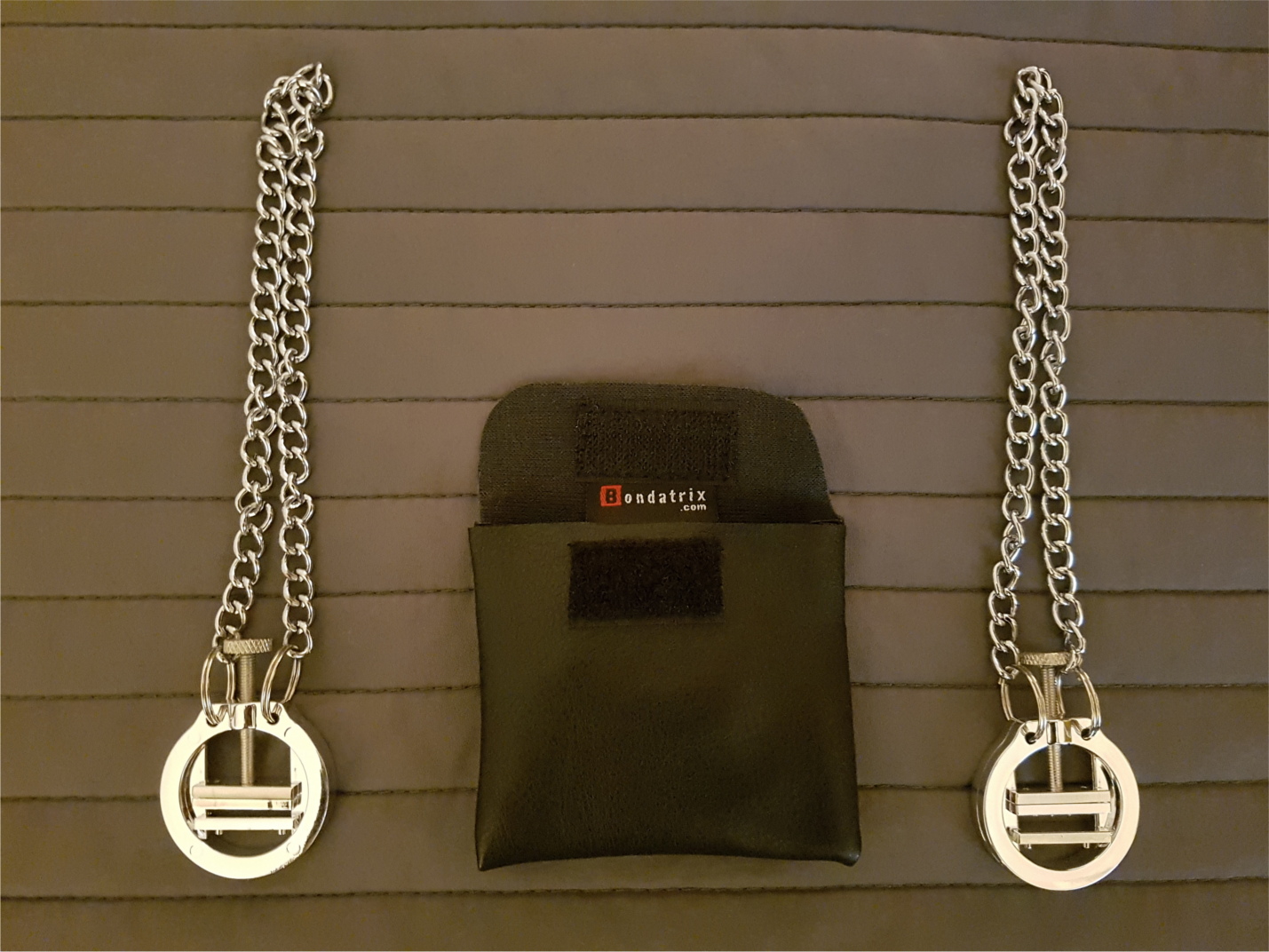