Milady and I went on holidays to Croatia and visited Dubrovnik where many Kings Landing scenes were filmed for Game of Thrones.

Tourism is huge there and everyone loves Game of Thrones. We did a walking tour where the guide told us all about the history of the city plus lots of trivia about the TV series. One of the locations was the steps leading up to the Jesuit Church of St Ignatius where they filmed the scene of Cersei doing her naked walk of shame through the streets.

Our guide said re-enacting the scene via naked photos on the steps is a popular tourist pass time at night. I couldn't resist. Thanks to Jaime for lending me his head.

After Dubrovnik we rented a 40 foot yacht with some friends, hired a skipper and sailed around the islands for a week. Paradise! 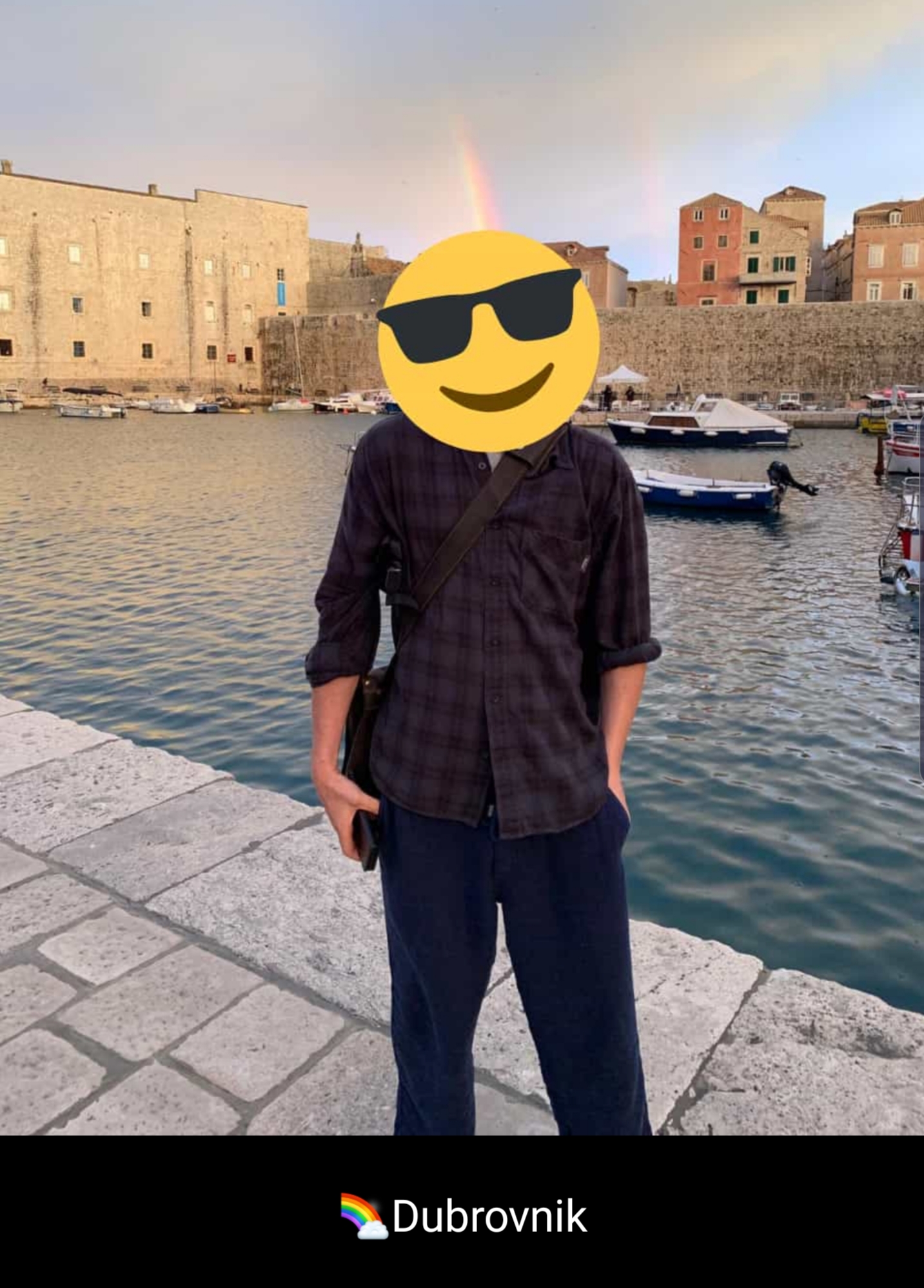 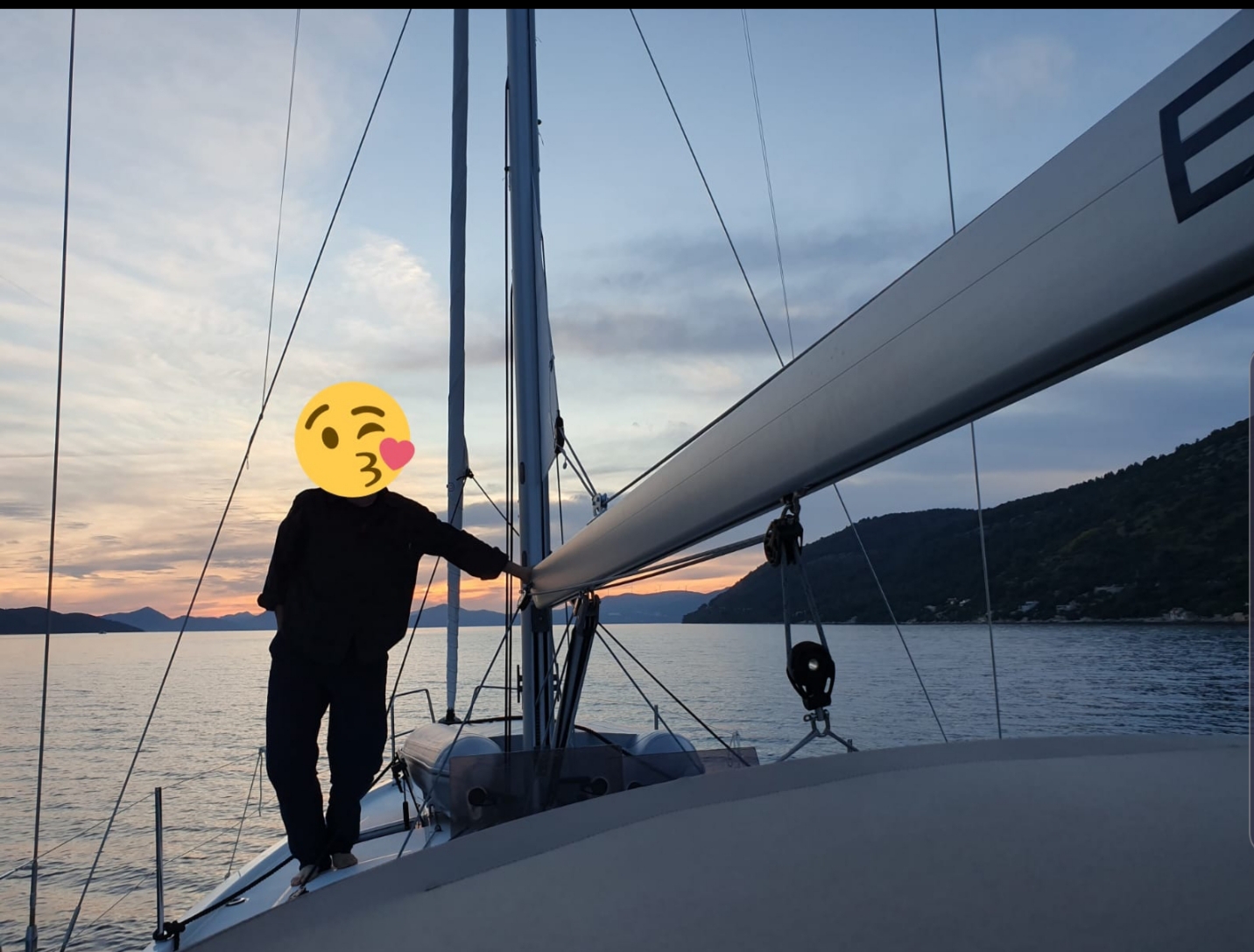 I spoke with Mistress Hibiki after her show. I used to live in Japan and learned to speak the language so I said hi in Japanese, said I loved her show and we had a brief chat and exchanged contact details. We've emailed since and said we'll meet for tea next time she's in town and discuss future collaborations. Maybe some duos 🙂 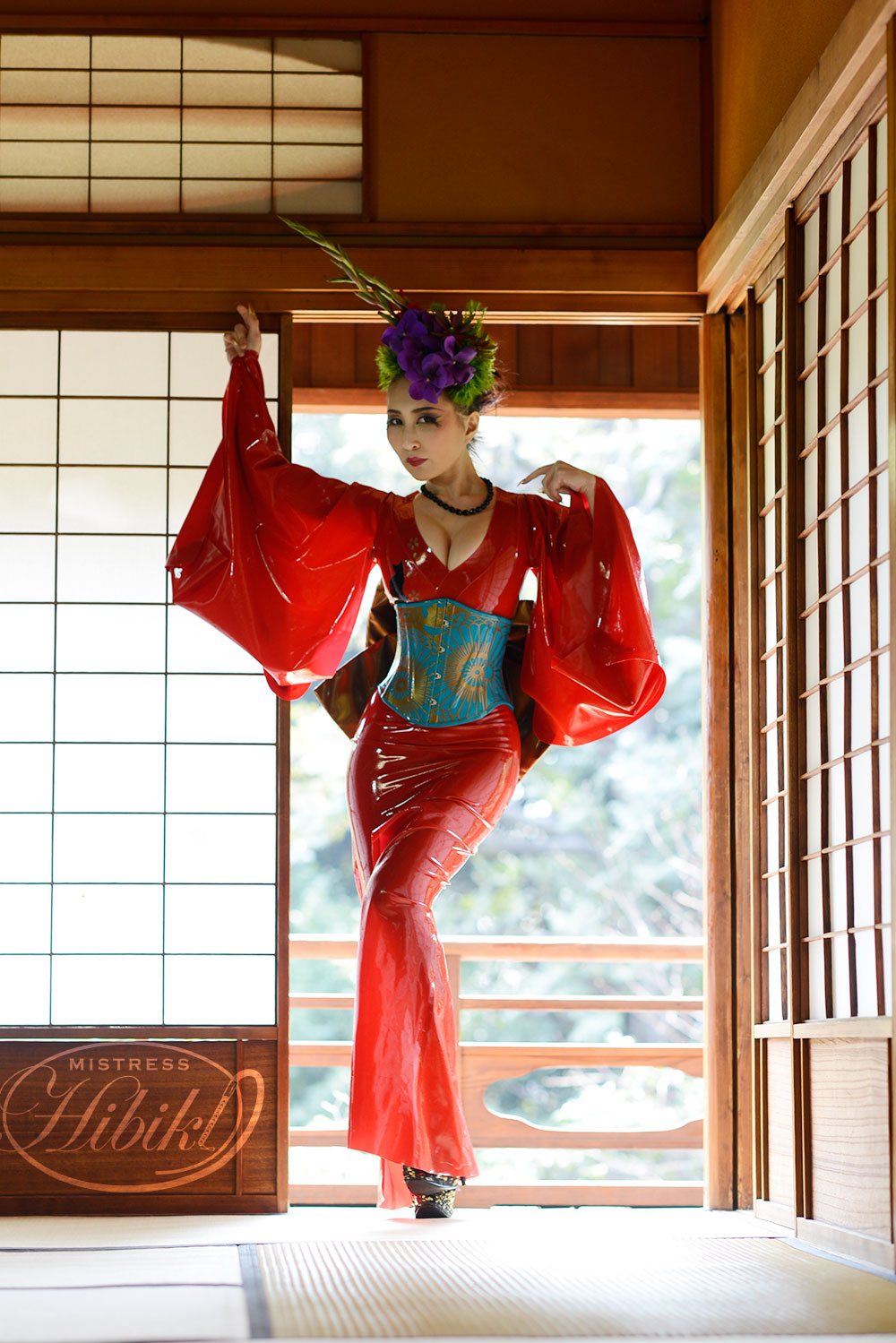 Milady and I also had a duo together with Mr and Mrs D. They were filthy and lots of fun as always. This time we dragged Mr D into the bathtub and held him down while Milady pissed on his face. Mrs D took a very athletic pounding from her enormous personal trainer. Mr D managed to take my cock up his ass once we'd drugged him to the eyeballs on poppers. Later I jumped on him and penetrated him a second time while he was riding his lovely wife. Instant orgasm from him at that moment so apologies to Mrs D for ending her fun prematurely. Hope to make it up to you on Wednesday at Killing Kittens Kabaret.