I spent a very enjoyable evening with my friend Cassie just before leaving for Dubai. We went for Turkish food then back to her place to watch The Handmaiden. 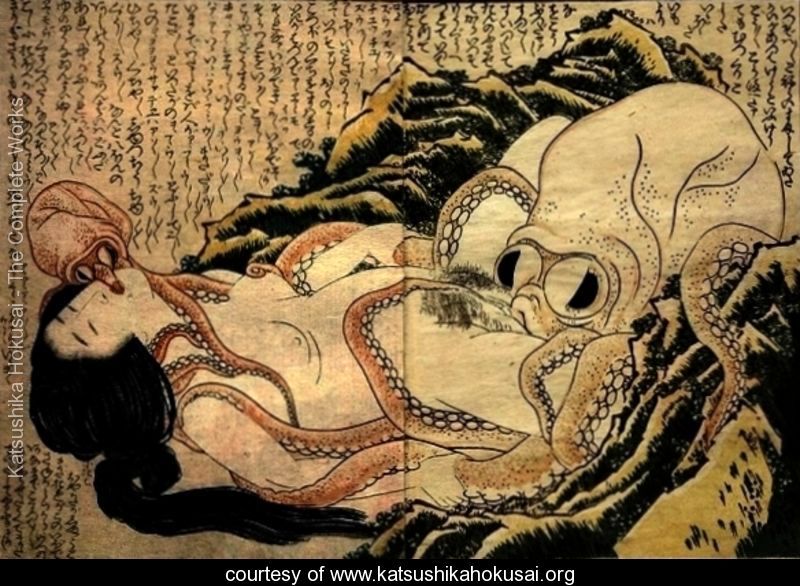 A man of refined tastes! He even has a pet giant octopus in a tank in his secret subterranean sex dungeon 🙂

We watched it on Cassie's Pornocouch. The most bordello chic sofa ever. And after the movie of course I gave Cassie what she loves best. A very rough throatfucking with her hands behind her back and my hand holding her by the hair and forcing her all the way down on my cock. She always gags up a lot of spit and ends up soaked in it with tears streaming down her face, gasping for air and loving every moment. We'd both recently had checkups and got the all clear so we decided to film ourselves fucking without a condom this time and got a perfect creampie on video.