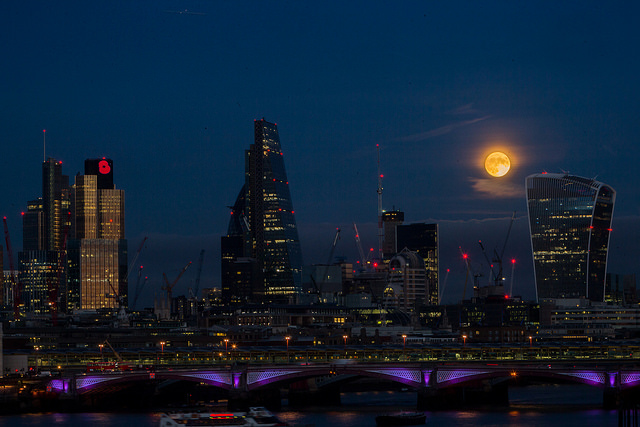 Action packed day yesterday. Must have been the full moon bringing out the beast in London's kinkiest 🙂

I had a duo booking with my friends Elizabeth and Lisette. 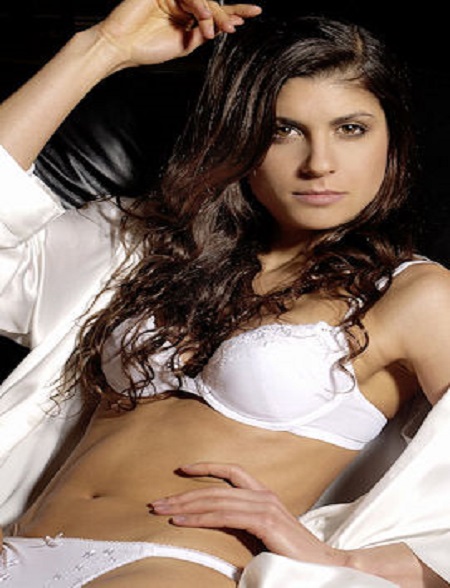 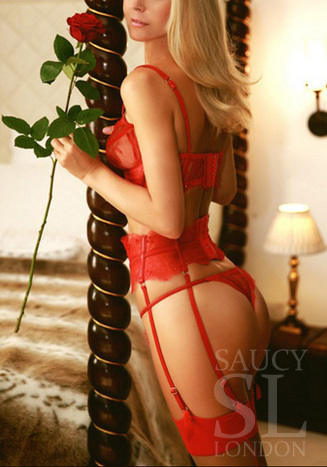 Our gentleman client booked the three of us at Elizabeths very nice highrise penthouse apartment with a glorious view looking East at the spectacular London skyline complete with above mentioned Supermoon. I'd met our client before, worked on duos with Elzbeth before and already new Lisette socially but we hadn't worked together.

Lisette and Elizabeth are good friends and our client has known them both for many years so we were all immediately relaxed in each others company and wasted no time stripping off and getting hot and steamy in contrast to the chilly London evening we'd braved on the way in. Our gentleman, David, has a vivid imagination and is a wealth of ideas when it comes to things he'd like done to him and to watch us do to each other. Never a dull moment when this horny man is directing the action. A true veteran pervert. I can only aspire to one day be a dirty old man with his experience, capacity and endurance.

The deal is that Lisette takes strokes from a flogger from Elizabeth and I, mostly applied with moderate force to her pussy while she lies spread legged on her back (eliciting the most delicious whimpers and feminine cries which involuntarily ring out at the intensity of the sensations of pleasure and pain) and for each stroke she takes, David receives ten. His strokes are applied full force to his buttocks and thighs. Often applied with Elizabeth and I standing to either side behind him and alternating stroke for stroke, counting off as we delivered a vicious flogging.

Of all the sexy experiences of that session, the hottest thing for me was watching Elizabeth draw back her arm as far as she could and use every muscle in her tanned, toned, beautiful body from the tips of her toes to the grip of her fist all perfectly timed and executed with flawless technique as she began to glow and pant from the exertion and with the look of sadistic delight on her face as she wielded the whip. Very sexy.

When he couldn't take another single stroke from the flogger and begged to be fucked, I was happy to oblige. One comment from David as I put a condom on my instantly rock hard cock was that he's tried booking male escorts for duo sessions before and almost none of the male escorts could even get it up properly. Those who could get fully hard, couldn't keep it that way.

Both girls agreed that it's almost impossible to find a male duo partner who's in any way reliable and that a lot of male escorts can barely function sexually. It's sad but true. I'm not up against very stiff competition as it were.  Guys who can perform under pressure with anyone and everyone are rare and those who start in the industry with this ability often quickly lose it due to burnout and/or drug abuse.

Fortunately I have zero interest in drugs, a massively high libido and modest financial targets that mean I usually see just a few people per day and feel zero pressure to accept bookings when I'm tired.

A brief interlude while David spoke on the phone with his secretary. I guess she assumed he'd been jogging or working out since he sounded quite out of breath. In fact he was standing stark naked with a set of dumb bells hanging from his balls and a stainless steel urethral sound toy jammed up his cock.