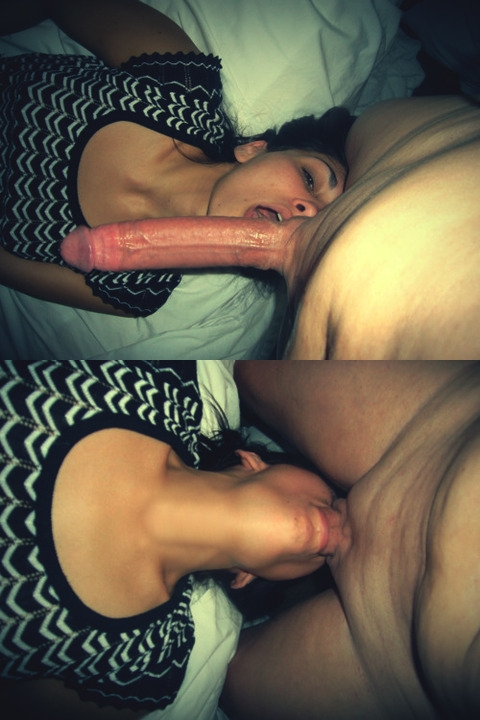 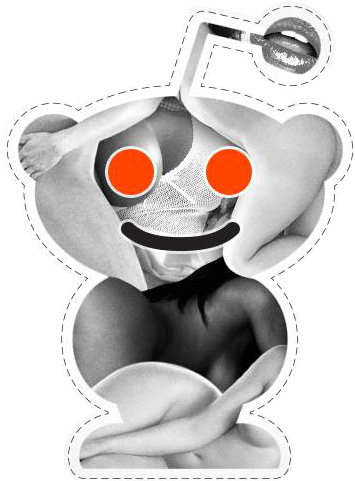 submitted 8 months ago by AussieMaleEscort[?]

I splashed out on an escort once - but I did have to pay extra for that!

This actually was quite a nice, and insightful look into your life there aussieboy. To be honest I never had any idea what it took to be a escort. I'm sure like everyone I've thought about it once or twice. I'm actually kind of glad I didn't, but on the other hand, not.

Don't mind if I stick around and live vicariously through your blog do you?

I actually liked the interview. Actually it was this interview that got me into reading your blog as it was a pretty big insight into the whole escort thing. Loved it.

Awesome interview! Thank you for sharing!

I've never used an escort service before, but I absolutely love reading this blog site. Entertaining and informative.

We don't have many enquiries for male escorts (unless gay) but sometimes couples are looking for a male or male/female escorts. X Vicky London Escorts